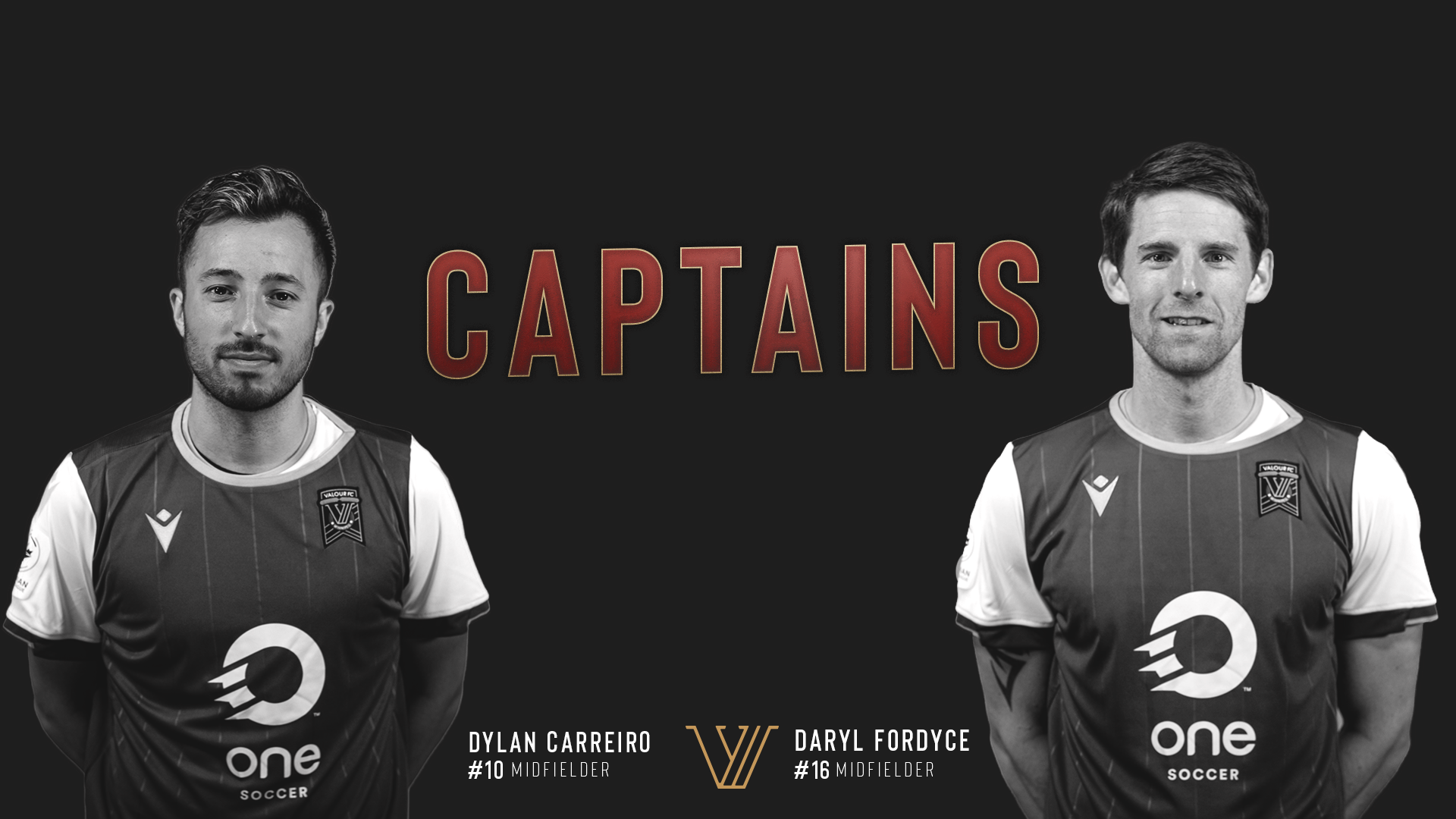 Carreiro, 25, was selected by Valour FC with the first pick, second overall in the CPL U-Sports Draft on November 13, 2018.

In his first season with the club, the midfielder amassed 1,155 minutes in both league and Canadian Championship play. Carreiro scored the game-winning goal in the team’s first-ever match held at Pacific FC on May 1, 2019. In doing so, he also became the first Manitoban to score for Valour FC. He finished the season with two goals and two assists.

Fordyce, 33, signed with Valour FC on January 10, 2020 after playing the 2019 season with Sligo Rovers (Premier Division, League of Ireland).