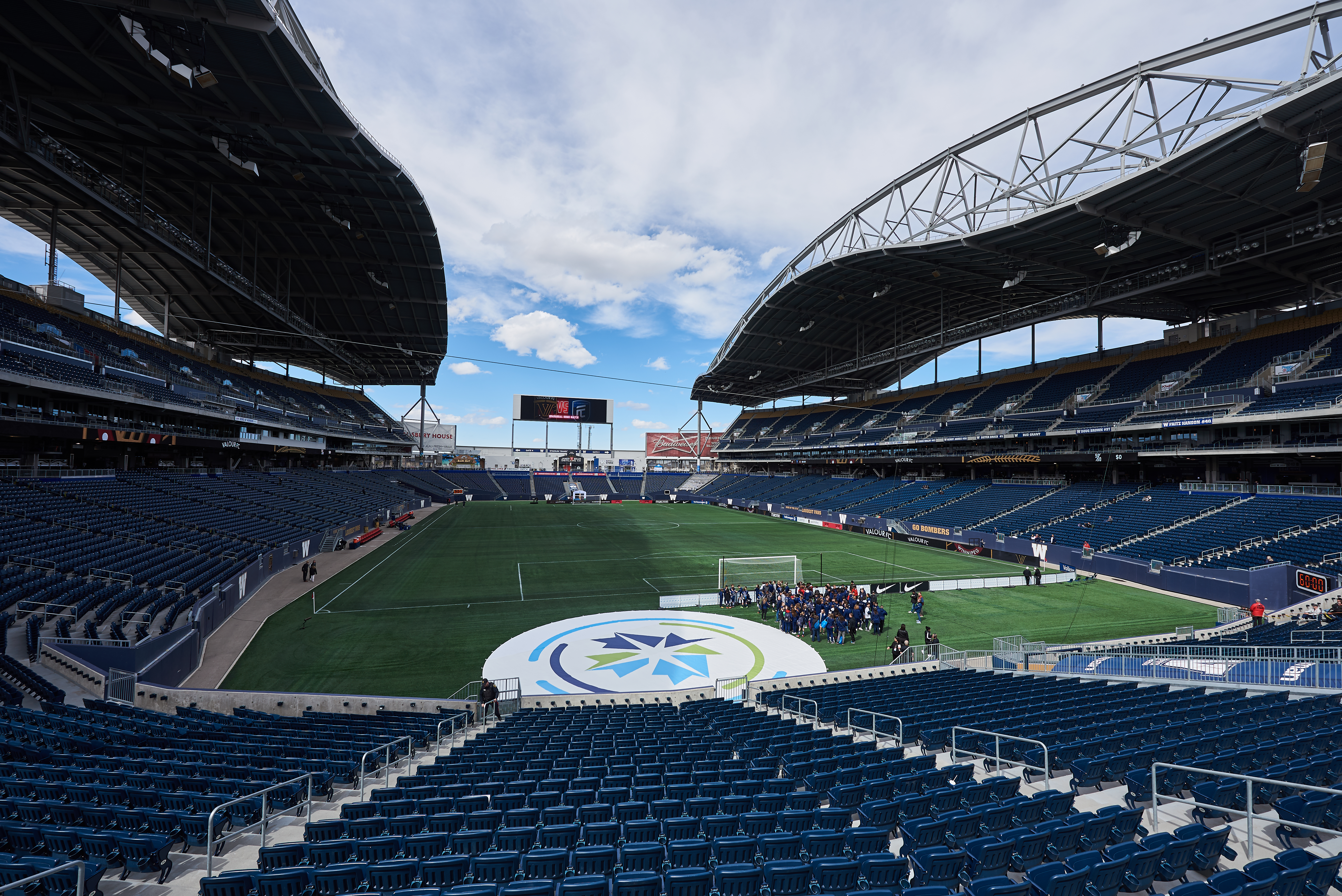 Valour prepares for a return to the pitch
June 3, 2020

It will be a step – albeit a baby step – in the right direction for Valour FC and the rest of the Canadian Premier League at a critical stage in the domestic league’s early days.

On Wednesday, June 3rd, Winnipeg’s professional soccer squad will return to IG Field for the first time since the COVID-19 pandemic ended their training camp in March.

“Everybody wants to get back,” said Valour FC GM and head coach Rob Gale in a chat with valourfootball.club. “We also have to realize in the grand scheme of things how lucky we are to be in Manitoba and how everyone – the governments, the various organizations including ours and the general public – has done such a great job of keeping the numbers as low as they are.

“Even if it’s just one on one, there is that interaction for us… we haven’t seen any of the players for such a long time. With each step forward you feel like it’s a new normal and the return to some kind of normal.

“As things started loosening there’s been a return-to-play protocol for the facility itself, along with the direction of the league and Canada Soccer. They’ve learned lessons from Bundesligsa and other leagues that have come back worldwide.

“It’s not about reinventing the wheel, it’s about making sure we find a solution that fits the different facilities and the realities in each province.” 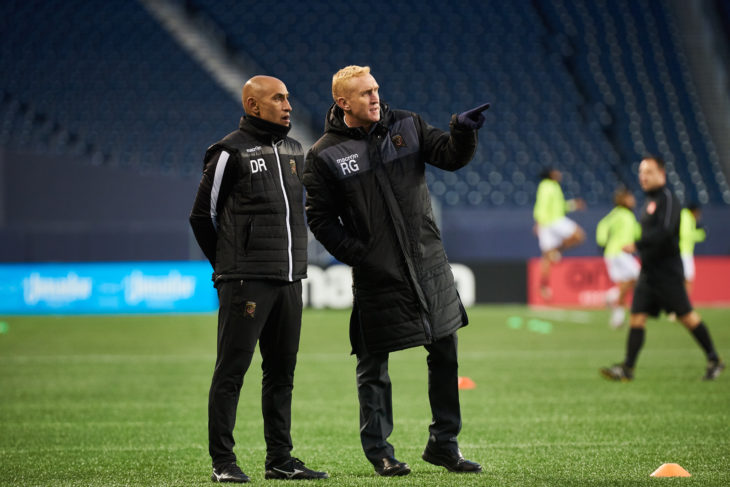 Valour FC had its training camp come to an abrupt end on March 9th, just a few sessions into the proceedings, as all CPL clubs shut down because of the pandemic.

Pacific FC and HFX Wanderers were back on the pitch on Monday – under strict guidelines – while Atletico Ottawa, the CPL’s newest squad, is set to be open to voluntary training on Wednesday.

Gale expects the same for Valour FC, possibly by Sunday or early next week.

Players will be required to answer a COVID-19 questionnaire daily before entering IG Field, with social distancing and sanitizing procedures also put into play. Gale said there are roughly 10 players from the squad still in Winnipeg, but the sessions will limit the number of players, who will be separated into two distinct training areas with no interactions. Gale added that in the early stages, the focus will be on endurance and aerobics to build on the individual fitness programs the players have already been doing during the pandemic.

“The first phase is realistically about getting players back into a routine and a habit of becoming professional athletes again while in an environment of feeling safe and comfortable,” Gale said. “You have to feel comfortable as an organization, as players, everybody, that the phase is working and we’re ready to move on before we go back to the league to move to the next phase.”

What happens after this next phase is still to be determined. The CPL has discussed different scenarios, including the hub city concept being discussed by the CFL, NHL, NBA and MLS.

“I would say everybody in the league – players, coaches, management, ownership – would love to have something this year to build off the momentum and success of the first year,” said Gale. “This has been difficult for every league and as a new league trying to build a reputation and a brand, it’s been pretty challenging for everybody.

“There is a collective desire by everyone to be back doing what we do best.”