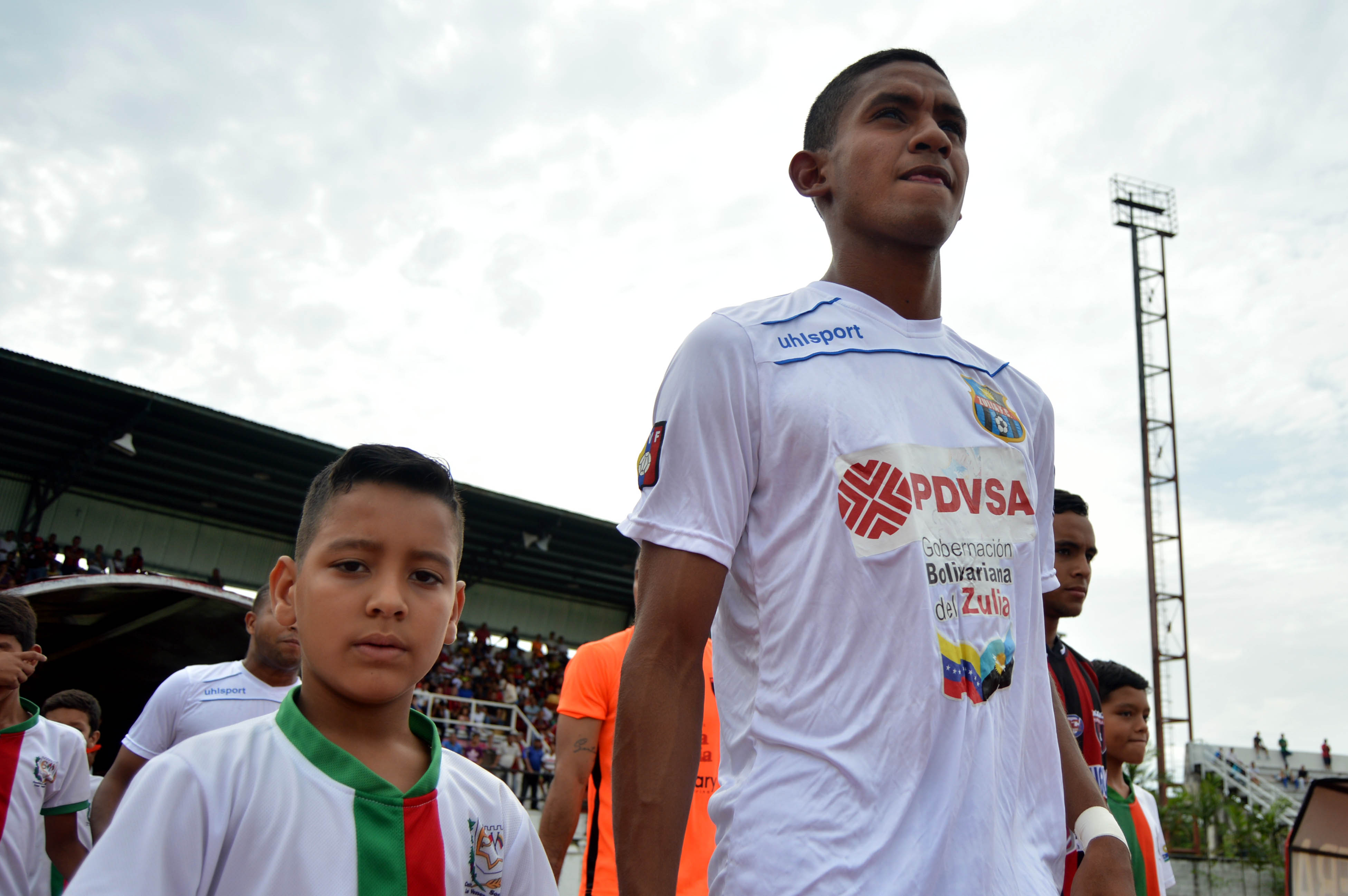 “We’re bringing him in for the purpose of being a main goal-scoring threat for our team.” | Maza joins the club for 2021 season.
January 7, 2021

So, with all that Valour FC GM and head coach Rob Gale has reason to be excited about the addition of the Venezuelan forward, who could be one of the fixes for the club’s goal-scoring needs.

He also knows it’s sometimes wise to pump the brakes on expectation as part of the old ‘under promise/over deliver’ message in professional soccer.

“First, look at the number of professional minutes Ronny has played,” began Gale in an interview with valourfootball.club. “It’s a significant number at the top level in Venezuela and he’s only 23. The number of games he’s played and the goals he’s scored at a young stage in his career… he shows all the potential of that striker here.

“There’s no crystal ball in football. You can go to world signings and teams have spent millions and millions of dollars on players and it hasn’t worked out for them. But you try and do your due diligence by finding out about the player and his technical quality, his age and his goal-scoring record and the level he’s previously played at and you can say we’re bringing him in for the purpose of being a main goal-scoring threat for our team.” 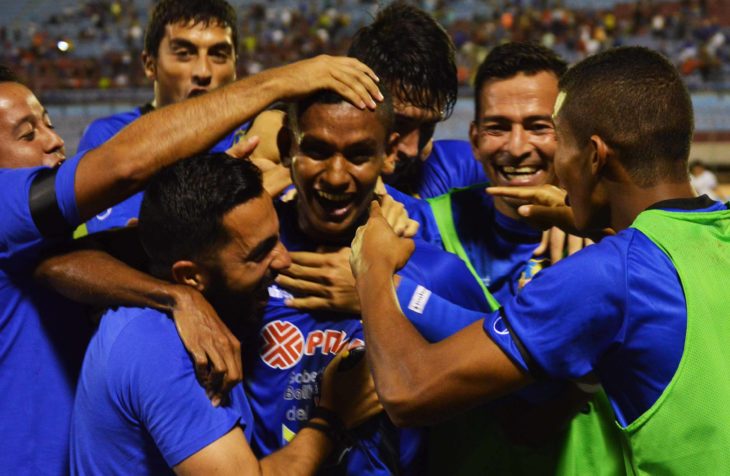 Maza has spent the last three seasons with Trujillanos FC of the Venezuelan Primera Division and has scored 13 goals in 57 appearances. In 2019 he finished second on the club in goals with nine in 31 matches.

Those numbers, coupled with the continued growth of players like Austin Ricci, Moses Dyer and Masta Kacher, could help a squad that finished with eight goals in seven matches at the 2020 Island Games tournament and 30 goals in 28 matches over the CPL’s inaugural 2019 campaign.

Maza came on Valour’s radar via an agent and his desire to move to Winnipeg and sign in the Canadian Premier League, Gale believes, is a testament to this country’s blossoming domestic league.

“There’s a lot of appeal right now on what our league is showcasing,” said Gale. “In a lot of ways, the eyes of the world are on Canadian soccer with Alphonso (Davies), Jonathan David and before that Cyle Larin – the people that are making a bit of splash while playing in Canada and then moving on to higher levels, whether it is the MLS, Europe or anywhere.

“We’re a breeding ground and a showcase for talent.”