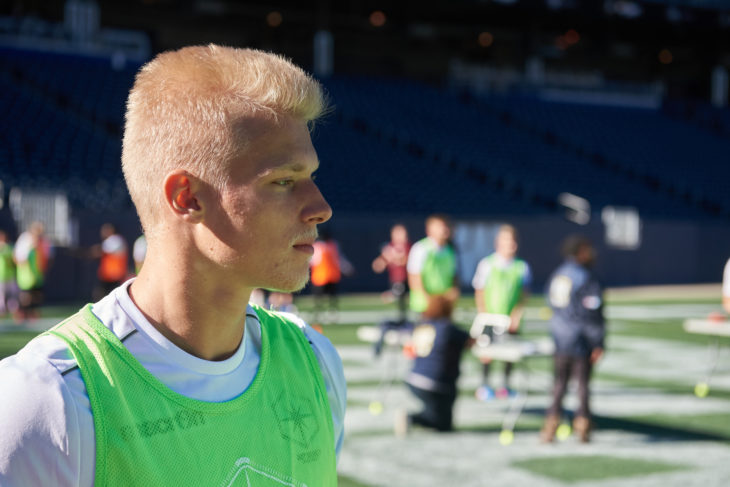 “You don’t expect a call where he says, ‘Coach, in five minutes I’m getting on a train and in five hours I’ll be at the battlefront.’”
March 1, 2022

Patrick Di Stefani’s phone rang last Saturday, and Valour FC’s goalkeeper coach was eager to touch base with Svyatik Artemenko, one of his many protégés in his years and years tutoring in the game.

What followed in his conversation with the Ukranian-born/Winnipeg-raised goalkeeper overwhelmed him with a variety of emotions, from fear for Artemenko’s safety, to pride for the young man’s courage and anger for the situation he and so many fellow citizens find themselves in after the Russian invasion of their country.

“I talked to him about five minutes before he was hopping on a train to go to the battlefront,” said Di Stefani following Valour’s training session Tuesday. “We had a good conversation. He told me he was at peace, and this was something he wanted to do. We talked about football, too, because he had just signed a contract, but his entire team had signed up to go to war and he said, ‘I’m not a coward. I’ve got to do what I’ve got to do.’

“It was a disturbing phone call. I’m not going to reveal everything about the conversation, but you expect a different phone call from your players. You expect calls like, ‘Hey Coach… I made the team!’ He’s 21. You don’t expect a call where he says, ‘Coach, in five minutes I’m getting on a train and in five hours I’ll be at the battlefront.’”

Artemenko dressed as a backup keeper for 15 matches for Valour in 2019 but did not see any action while working behind Tyson Farago and Matthias Janssens. He would still occasionally train with the club over the last couple of seasons. He spent last year with both Guelph United of Ontario’s League1 and helped the University of Guelph capture an Ontario University Athletics championship. 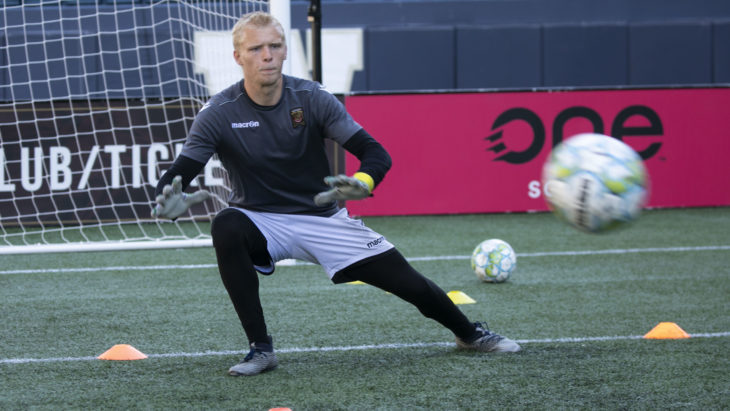 Last month he signed with Ukranian second division squad FC Podylla, one day before the Russian invasion. He had the option to return home to Winnipeg, but opted to stay and fight for his homeland.

“That wasn’t even a thought in my head to leave or to flee the country,” Artemenko told CBC.ca https://www.cbc.ca/news/canada/manitoba/winnipeg-goalkeeper-enlists-ukrainian-armed-forces-1.6365943. “My initial thought always stayed with me to go enrol and go to war here.”

He added this in a conversation with Taylor Allen of The Winnipeg Free Press on Monday:

Those are comments that Di Stefani heard in his conversation with Artemenko as well.

“Knowing Svet, this doesn’t surprise me. He’s very patriotic,” Di Stefani said. “When he was with us, he was sometimes like a typical teenager making the wrong decisions at the wrong time. But he was also very mature, and he’s got a military history in the cadets and reserves. He had to do a lot of things on his own in his life. 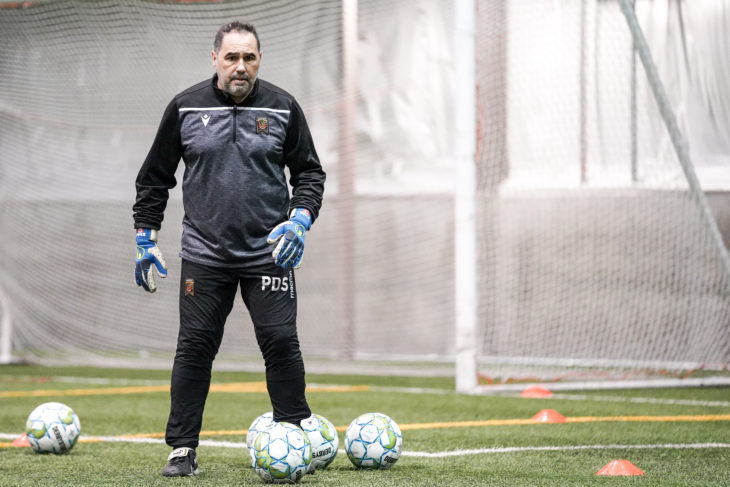 “It’s so disheartening and it helps put things in perspective. Today, in 2022, we shouldn’t have to resolve conflict in this way. But when you’re dealing with a dictator, we just don’t talk the same language. These guys take things with power, you call them a bully, and he’s gone to extreme measures to bully people.”

Valour fullback Federico Pena has known Artemenko since he was 13. They grew up in the game together, played against each other and attended Glenlawn High School together before the two became teammates in 2019 in Valour’s first campaign.

The news of Artemenko joining the fight in Ukraine hardly surprised Pena, although it admittedly is emotional and frightening. 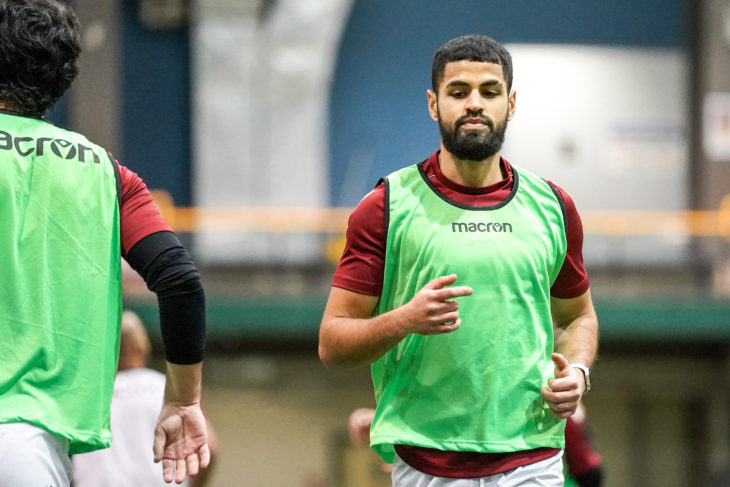 “The whole situation is really sad,” said Pena. “Svyatik has always been a really tough guy, so I wasn’t surprised by decision because of that. He’s always been super-tough of where’s his from and being Ukrainian.

“Even when we were kids he was always representing Ukraine and proud of that. Even during the Euros when we were in preseason and watching the tournament, when the Ukranian games were on it was obviously a big deal for Syvatik.

“What he’s doing is also inspiring,” Pena added. “The fact that a guy I consider a friend is going to fight for his country in a war like this… it just goes to show how lucky we are to be able to do what we’re doing. All I have to do is wake up and go to training and then hit the gym. I’m super-privileged to be able to do that.

“His situation is just a reminder of how blessed all of us are. All we can do now is pray and give him and others there our thoughts and hope everything turns out OK.”