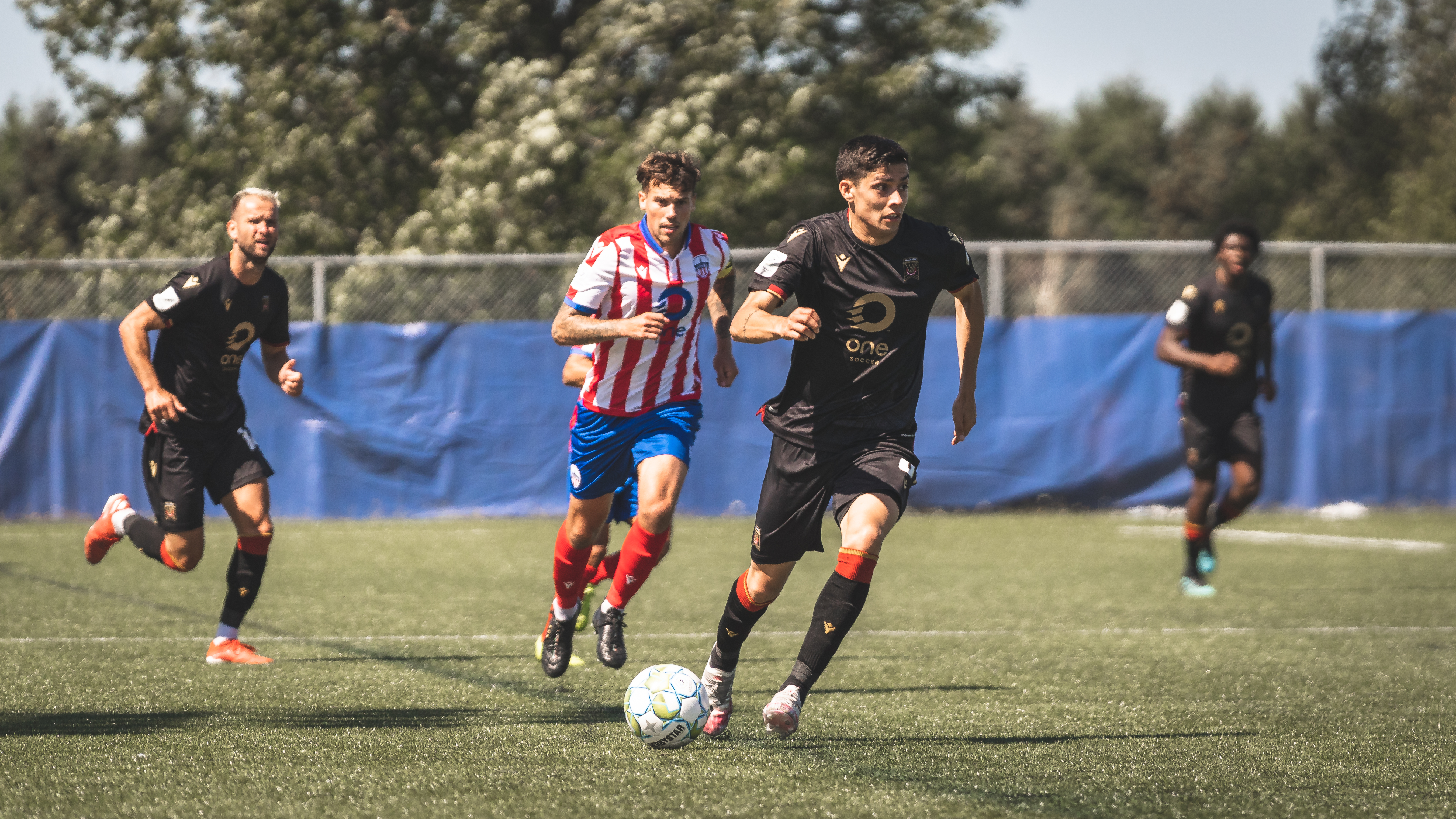 Valour FC’s rebuild for 2022 is going to include the return of a familiar face from the club’s first two years of existence.

The 24-year-old Canadian-born Chilean suited up for 31 CPL and Canadian Championship matches for Valour over the inaugural season of 2019 and the Island Games in 2020.

He is also someone who has been in the crosshairs as a target for GM and head coach Phillip Dos Santos for some time.

“Diego is a player I had known before he had even played for Valour in 2019,” Dos Santos told valourfootball.club. “He’s a player that gained the respect of the (CPL) very quickly because of his quality on the ball and his competitiveness.

“As soon as I came in, I knew he was a guy that I wanted to bring back to the club. When he was here previously, he was younger and he’s since been back in Chile and has matured as a player.

“I believe he’s more ready today than when he first joined the club in 2019.” 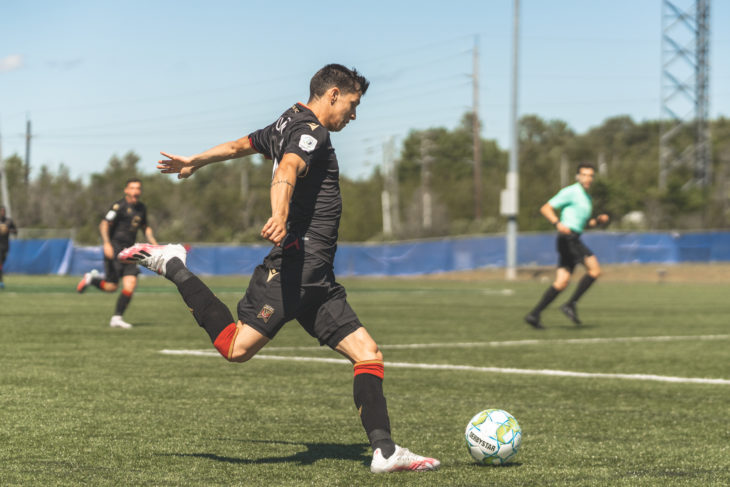 Dos Santos & Co. have been busy tinkering with the roster since the club failed to qualify for the CPL playoffs for a third straight season, falling just short by one point following a late surge that saw them win twice and draw once in their final three matches.

Dos Santos believes Gutiérrez will bring a consistent and steady presence to the middle of the park. The familiarity with some teammates will undoubtedly help, too.

“I had his twin brother (Cristián) when I was with the (Vancouver) Whitecaps and he’s extremely competitive,” said Dos Santos. “You add that to his work rate that is unmatchable and that makes him such a good player.

“He has a good ability to move the ball and find spaces. He’s a simple player in that respect, but also extremely reliable. When we’re talking about midfielders that are going to participate in the first and second phase of build-up, we want people that are reliable and have a high-passing percentage and he has that.

“He has the energy and the ability to get into these higher positions and get closer to goal and be a bit more efficient around the box with a final pass or a goal or two a season. I see that in him. It’s also extremely natural for him to switch in transition from the attacking mindset to a defending mindset.

“We see in him the DNA of what we want this team to look like. For us, this was a no brainer.”

The Gutiérrez twins were born in Quebec before the family moved to Santiago, Chile when he was three. Diego was called up to the Chilean U-20 team in 2016 and the Canadian U-20 squad a year later, where he played in two matches in the 2017 Concacaf U-20 championship for former Valour boss Rob Gale.

It was his previous association with Dos Santos that also had him open to the idea of a return to Winnipeg in ’22.

“When I was signed here, I started right away to look at Diego again,” said Dos Santos. “I had known his agent previously and called him and said that Diego was on my radar and wondered what it would take for us to bring him back to the club.

“The player showed the desire to come back very quickly. As a matter of fact, after I signed here, I received a screenshot from his agent from a conversation Diego had with him and there was a picture of my announcement.

“It was a sign that said, ‘If Phil’s going to Winnipeg I would like to go back and work with him.’ That made it a win-win situation: we wanted him here, he wanted to come back. It was an easy one.”