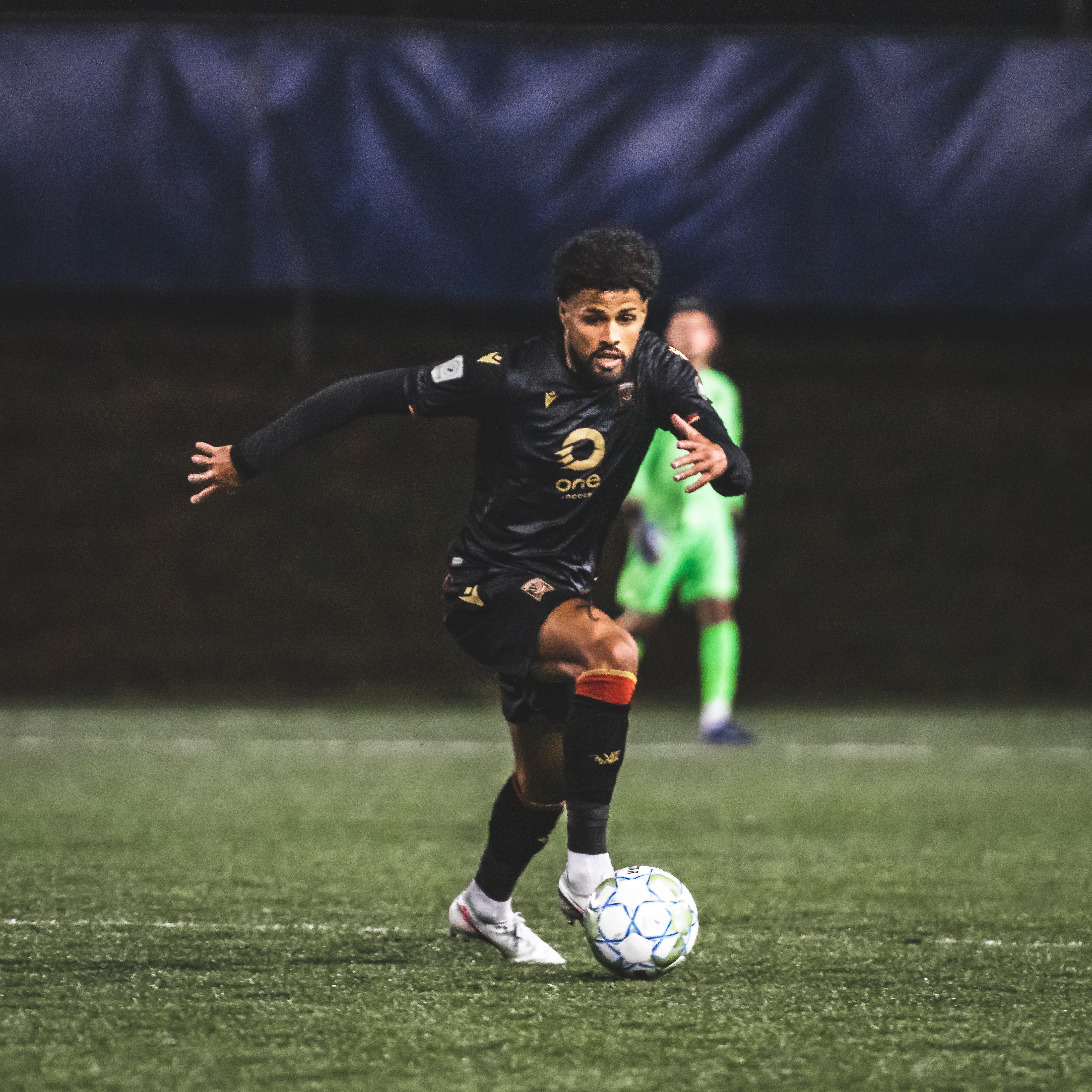 And by the time he had finished playing phone tag with the caller at the other end, a dream had begun to materialize for the 21-year-old Trinidadian-born Winnipegger. Later this week Pena is off to Orlando to join the Trinidad & Tobago national men’s team in advance of their friendly against the United States in Florida on January 31st.

“It’s surreal, really surreal,” began Pena in a conversation with valourfootball.club. “We moved from Trinidad to Winnipeg when I was 10, but I first fell in love with football in 2006 when Trinidad was in the World Cup. I can remember the atmosphere and how it was really amazing to see the national team in the World Cup. The pride I had as a seven-year-old watching Trinidad compete was something that stuck with me. It was something I wanted to do one day.

“I’m just emotional thinking about it now. If you’re a soccer player in Trinidad you want to play for the Soca Warriors. Man, now I’ve got to say dreams really do come true if you work hard.

“Honestly, this is the biggest honour I’ve ever received.” 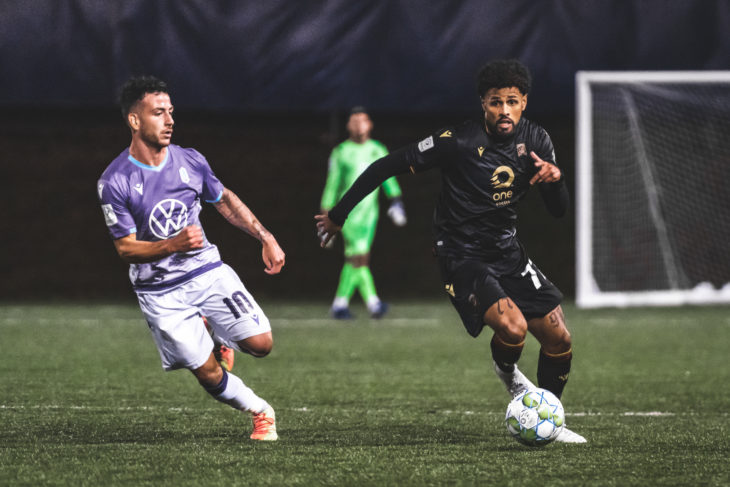 Pena has been on the Soca Warriors radar screen for almost a year. He was scheduled to join the national team last March in advance of a friendly against Canada when the Coronavirus hit. Officials of the national team had remained in contact with him throughout 2020, and indicated in recent weeks he could get a call.

Pena will have to provide a negative COVID-19 test before travelling and then will have to quarantine upon his return to Winnipeg. He’s not certain if he’ll be in the lineup against the Americans, but the training sessions alone could be massive in terms of him making an impression with the national team coach, Terry Fenwick.

“I hope I could get into the lineup, but you never know,” said Pena. “I’m just happy to get an appearance and to be on their radar screen.

“Getting minutes on the field for Trinidad would be amazing, a big honour. But just the fact that I was invited just goes to show if you keep working hard and keep your head down, good things will happen.

Pena is related to former Premier League goalkeeper Shaka Hislop, who did represent Trinidad and Tobago in 26 international matches. And his favourites from that 2006 World Cup side included Dwight Yorke and Russell Latapy.

Rattling off those names and thinking he could soon be wearing the same national team kit made Pena take pause. 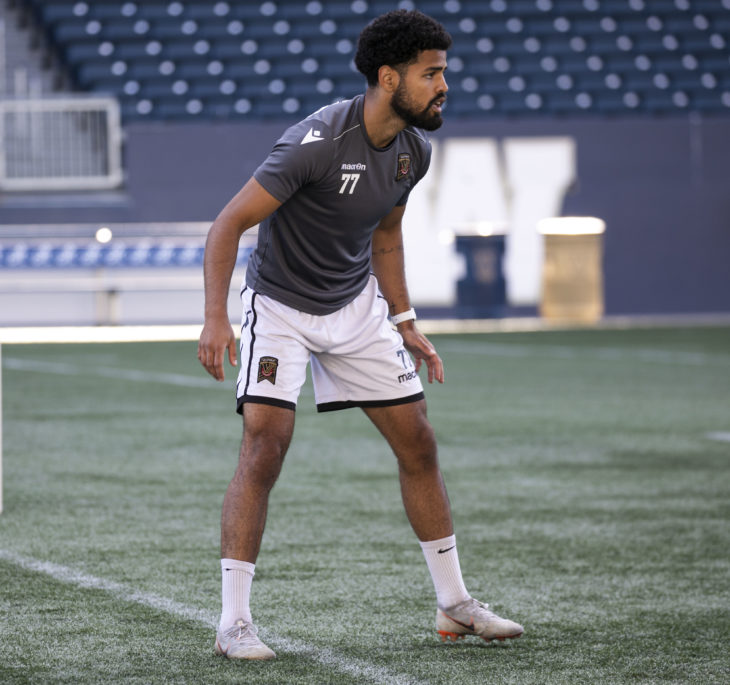 “I’m in the moment right now, but I’m sure in a few weeks I’ll take a step back and say, ‘Wow, that was huge and I’m grateful for that,’” he said. “No matter if I’m in the lineup or not, just being able to show what I can do in training will be huge.

“Obviously, it’s offseason for me right now and I haven’t played a competitive game since the Island Games. But just to be able to show myself in training and what I’m about and represent Valour in that setting is a big opportunity. You’ve got to be ready for any opportunity at any time and I believe I’m ready.

“Hopefully I’ll do my best and represent Valour in the best possible way.”