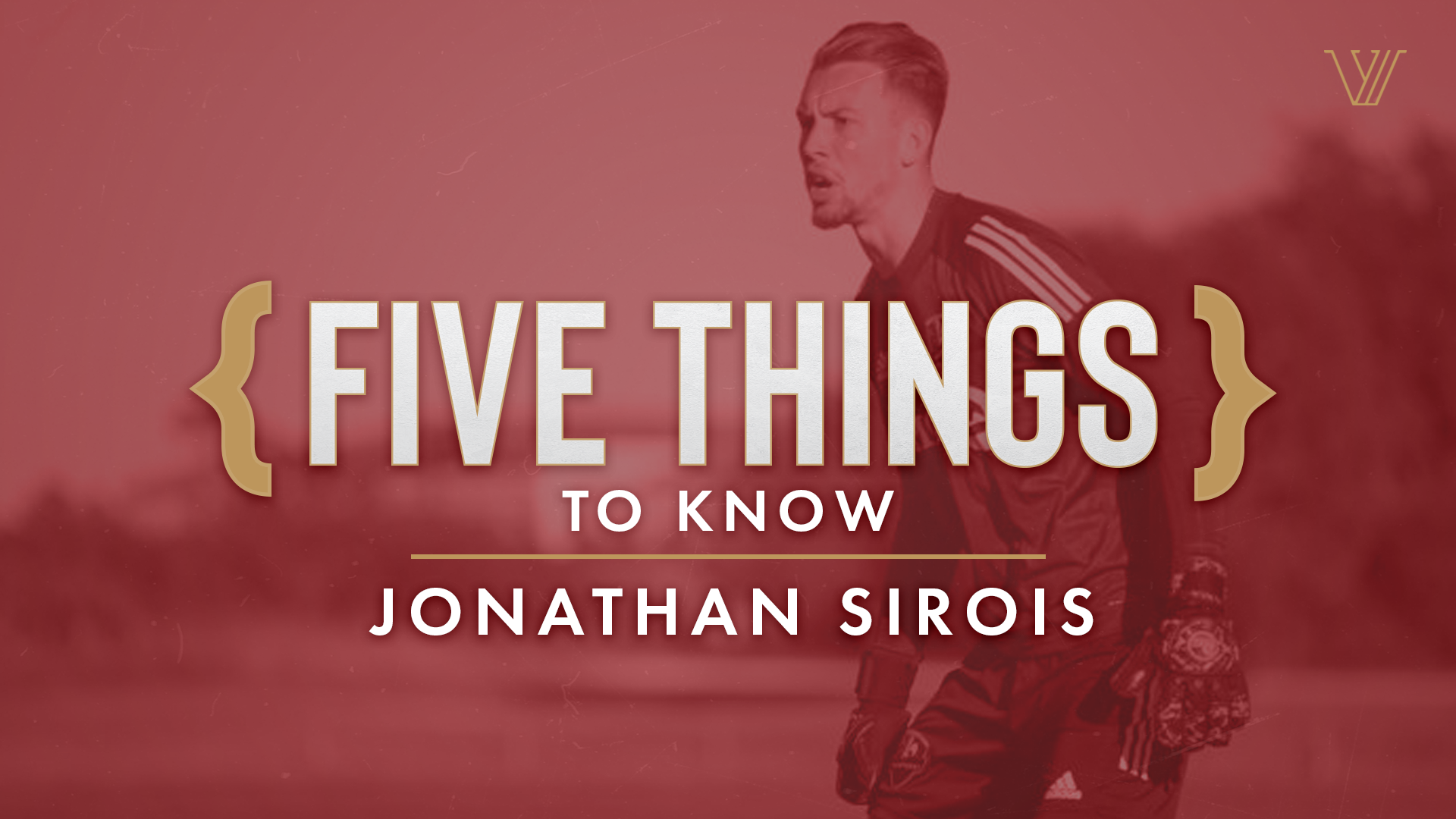 Sirois is the third CF Montreal (previously Montreal Impact) player to join Valour FC on a loan agreement, along with Rea and goalkeeper James Pantemis, who was with the team last year and started every game at the Island Games before returning to the MLS club.

Born in LaSalle, Quebec, Sirois grew up in Saint-Hubert. He joined the Montreal Impact Academy when he was 15 and signed his first professional contract with the club last year, when he was 18. Sirois played on the Impact’s U-15, U-17 and U-19 teams and was invited to the Generation adidas International Elite Soccer Program in 2018.

Sirois credits his parents for their support as he grew up in sport – his mom introduced him to soccer; his father to hockey, where he played both defence and centre.

“I played competitive hockey at a very high level until age 11,” he said. “Around then I chose soccer to continue my path because I couldn’t do both at a high level any more. I continued with soccer and I don’t regret my choice.”

This is actually the second time Sirois has been loaned to another club. Last summer during the MLS is Back Tournament he was loaned by Montreal to the Vancouver Whitecaps for one game on an emergency basis.

Whitecaps keeper Maxime Crépeau had suffered a fractured thumb while Bryan Meredith was in New Jersey following the death of his mother.

“That’s a special occasion,” Sirois said. “We were all in the bubble, so they couldn’t bring in another keeper from Vancouver and they reached out to our club and asked if I could be loaned out for a day. I went to help them out for one game. We won… I didn’t have to play, but I felt like I was part of that team for one game.

“(Being in the MLS is Back bubble) was a crazy experience. It’s the first time I had been away from Montreal for that long, especially for a lot of games in a short time. It was weird.”

“He’s always been the goalkeeper I looked up to and made sure to watch his highlights. When he was at Real Madrid I tried to watch his games as much as possible. Even though he left I still follow the club because it’s the club I grew up liking.”

These days he lists Ederson of Manchester City and Keylor Navas of Paris Saint-Germain as the keepers he watches most, both as a fan and to study.