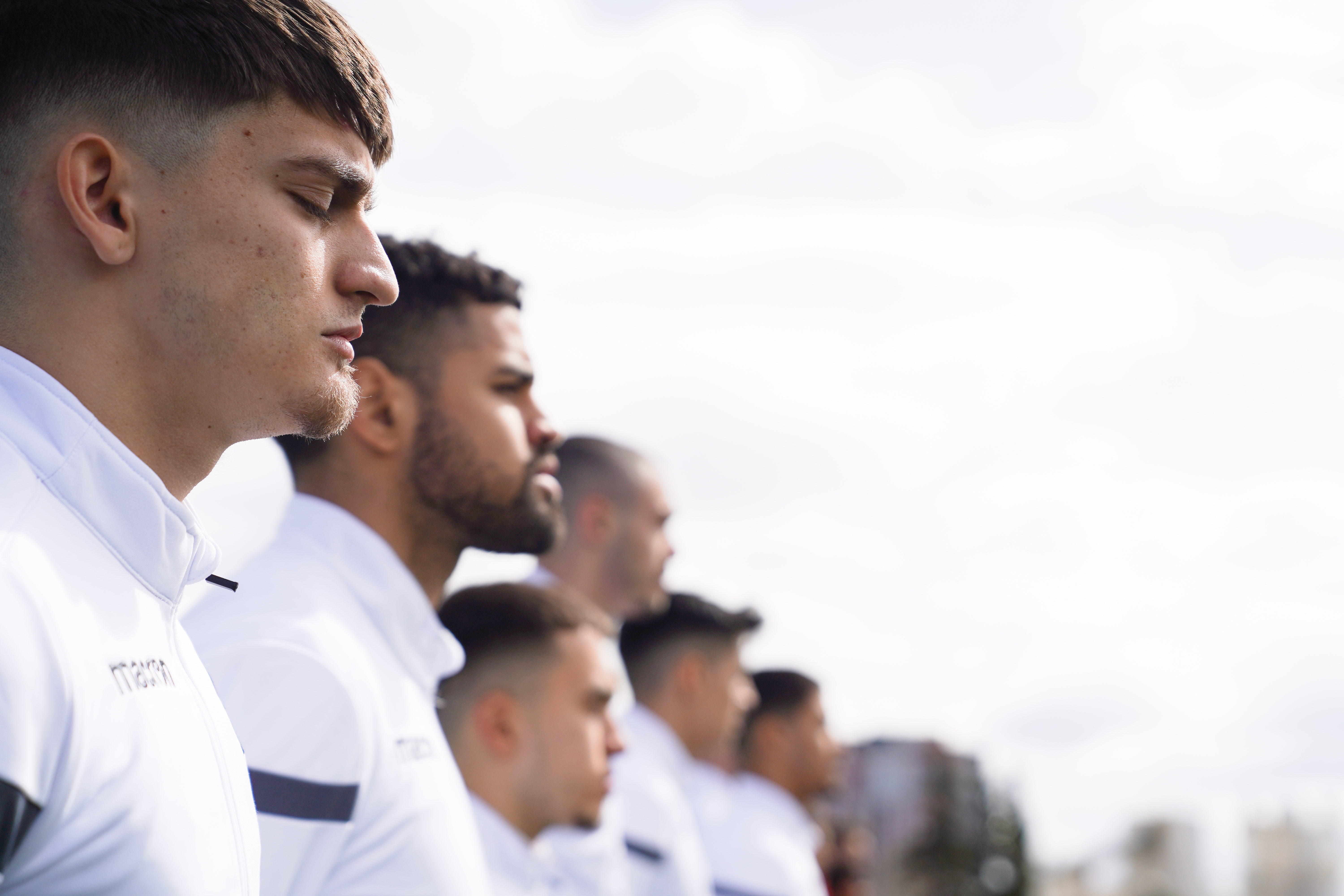 “I have nothing but great things to say about the city and the organization. I’m just super happy right now.”
October 28, 2022

Valour FC’s 2022 Canadian Premier League season ended far too soon and without the fanfare and excitement that comes with a playoff appearance.

The club can take some solace in this, however: for the second straight season one it its own has been recognized as a winner of a major league award, with midfielder Sean Rea being announced Friday night as the CPL’s Best Canadian U-21 Player.

A year ago, goalkeeper Jonathan Sirois was named the winner of the Golden Glove as the league’s top goalkeeper.

Rea – who was on loan to Valour from CF Montreal of the MLS — was awarded the Polar Bear, or Atiqalaaq trophy, sculpted by Nunavut-based Inuit artist Taqialuk Nuna.

“My primary goal at the start of the season was to make history with Valour and get our first appearance in the playoffs,” said the gifted attacker in a phone interview with valourfootball.club from his home in Montreal. “I guess this is a silver lining – it’s a good way to end the season and my time at Valour,

“So, this is bittersweet. I had a great time in Winnipeg. The team, the staff, the coach, the fans… I have nothing but great things to say about the city and the organization. I’m just super happy right now.”

Rea, FYI, had hoped to be in Ottawa for the award’s presentation, but those plans were scuttled when he came down with COVID this week. 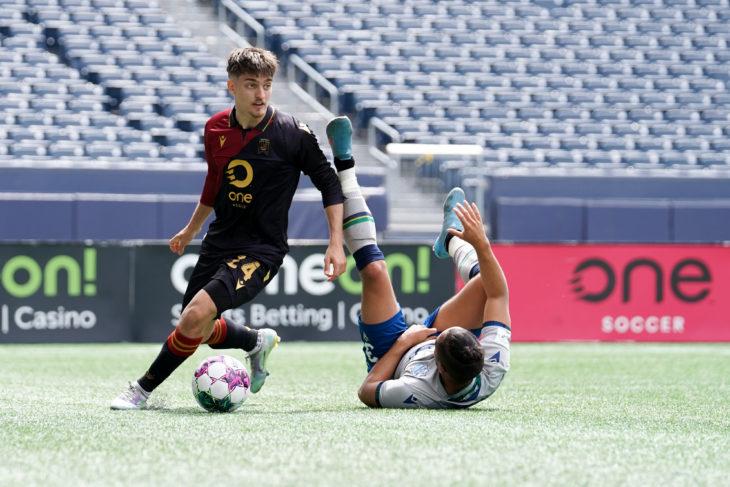 He led Valour in minutes and made them count, setting a CPL record with nine assists while also scoring five times. He created 71 chances this season – 28 more than any other player in the league – while leading the CPL in successful crosses, penalty-area entries and set=pieces chances created.

“It’s good for Sean and it’s good for the club,” said Valour FC GM and head coach Phillip Dos Santos. “Any time a player gets individual recognition it’s important. Sean is part of the family and we’re happy for him.

“Sean won this award because of the impact he had on team with five goals and nine assists. That showed he was an important piece of our offensive dynamic. It’s a well-deserved prize.

“From last year to this year Sean grew a lot,” Dos Santos added. “He was more mature, and he came with a mindset where he didn’t want to just be a number, he wanted to play every game and compete. If you come into this league with that mentality and don’t just sit on the contract you have the chances you will be successful are higher.”

Rea’s success with Valour – and the U-21 award that caps it – likely means the end of his days with Valour. He said he has had initial discussions with CF Montreal on his work this year in the CPL and hopes to begin discussions a new MLS contract within the next few weeks.

Just as important as his statistics are the growth in his game and in his confidence from his first season in Winnipeg in 2021 to this past year.

“Last season… I need that period to adapt. It was my first professional season and I got to see how it works to be in that kind of environment. As I came back this season, they said I could go to Edmonton, but I told them I wanted to go back to Valour and try and help make a difference. I wanted to try and make an impact with the team I started with and hopefully make it to the playoffs. Again, we didn’t do that, but it’s great to top it off with this award.”