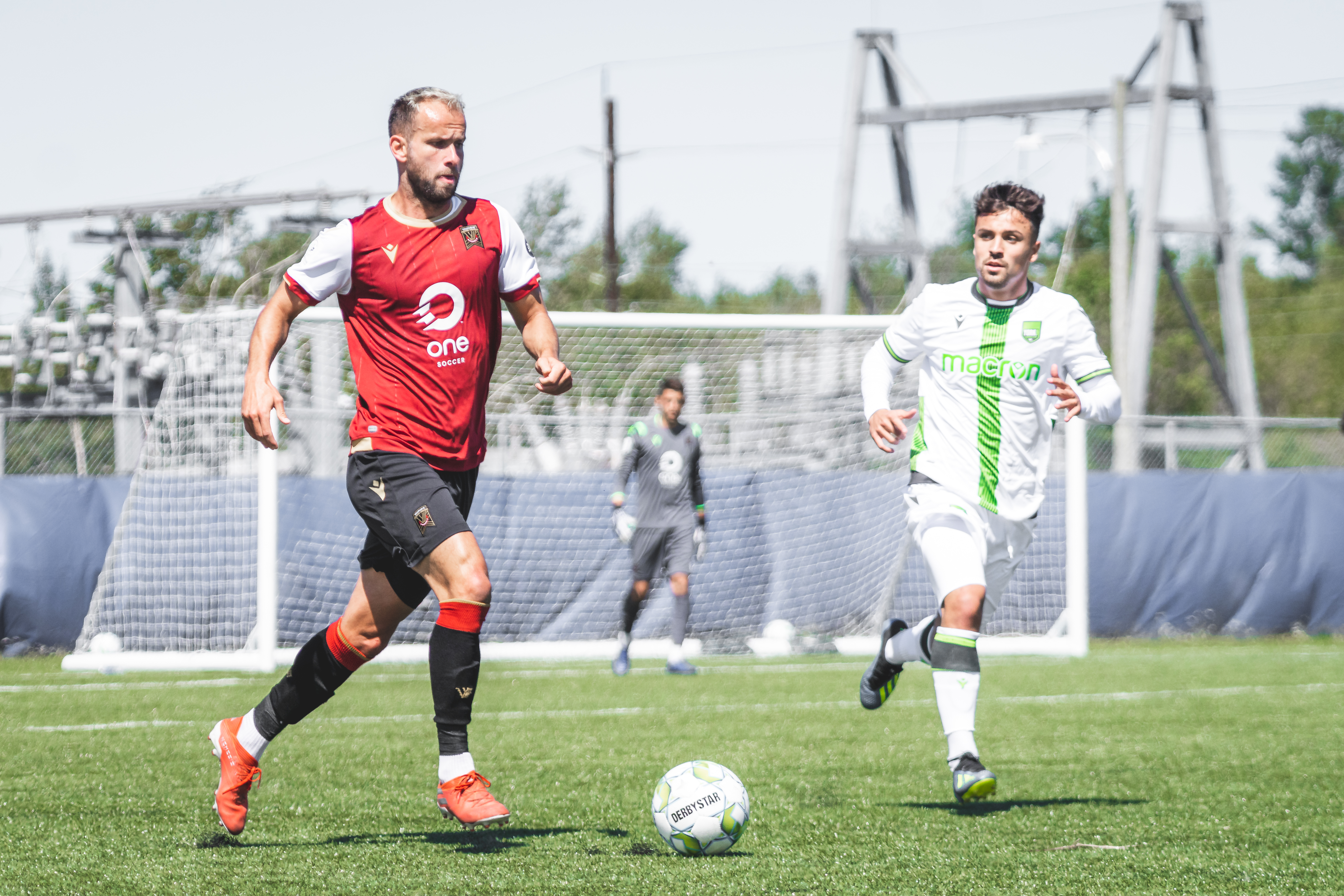 Having secured points in two straight matches – a 4-nil victory over Atlético Ottawa last Wednesday and Saturday’s nil-nil draw with York9 FC – Valour FC will look to keep the results rolling in a Tuesday night matchup with Pacific FC.

There’s still a large chunk of the Island Games schedule to be played and undoubtedly some challenges ahead, but through three games Valour is in position to be one of the four teams to advance to the second round.

Critical to the team’s success through the first weeks has been its defensive work. Valour FC has posted back-to-back clean sheets and of the two goals surrendered so far – both in a tournament-opening 2-0 loss to Cavalry FC – one was on a penalty. 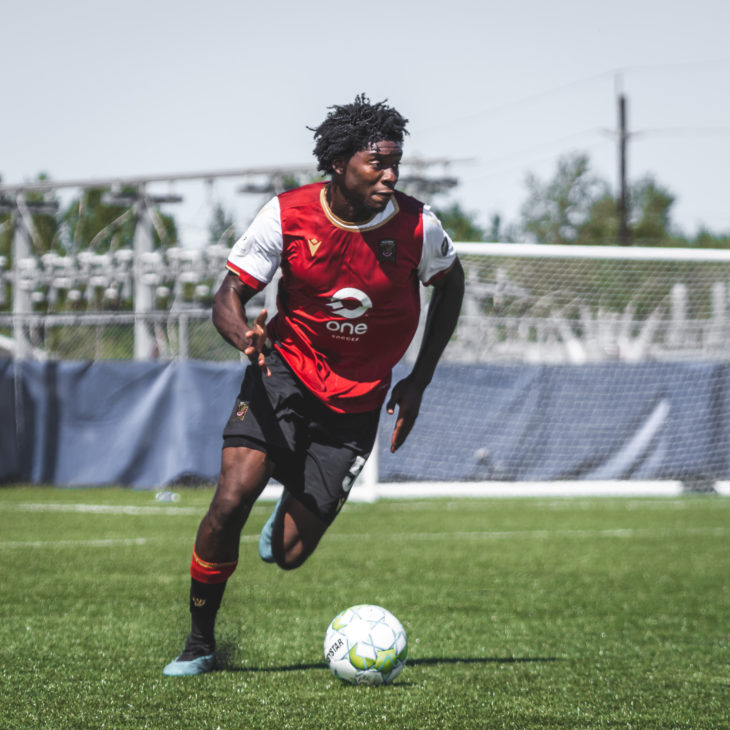 #11 Shaan Hundal, F: Has provided a spark as a substitute in the last two games, picking up two assists in the win over Atlético and then generating a solid chance in extra time against York9.

#8 Diego Gutiérrez, MF: Started the last two matches for Valour FC and has been steady, leading the team in touches over that span.

#10 Dylan Carreiro, MF: The co-captain, along with Daryl Fordyce, is another who has been an offensive catalyst coming off the bench – scoring his third career goal against Ottawa. 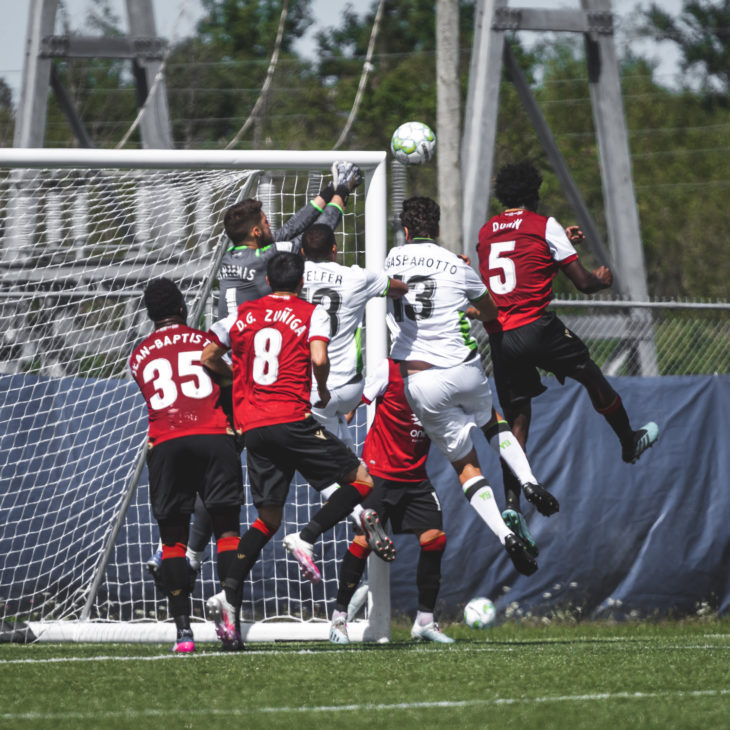