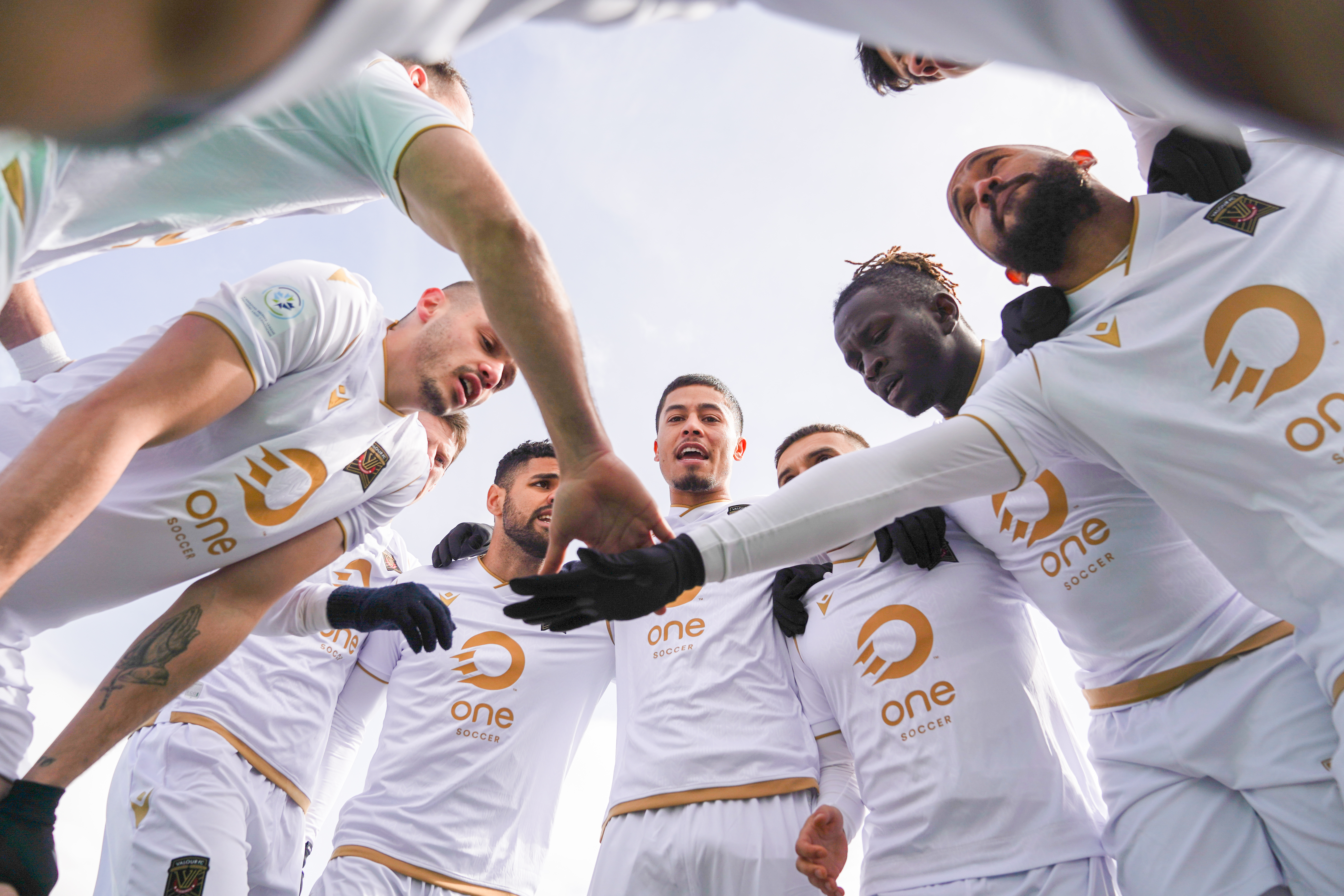 The locale was different, as were some of the faces in the starring roles. But the end result for Valour FC in 2022 was oh-so frustratingly and maddeningly familiar.

Valour FC’s quest for a Canadian Premier League playoff spot ended in a 2-1 loss to FC Cavalry at Calgary’s ATCO Field back on October 2nd– followed by a loss to FC Edmonton six days later – as the club crawled to the finish line.

The frustrating and maddening part? For the fourth straight year the club missed the postseason, finishing just shy of the playoff line in fifth place the last two campaigns. And in a bottom-line business, there is no escaping that inability to finish, all of which has this story coming in at #2 in our Valour Year in Review.

“When we look at the reason being why we’re in this situation and playing for our lives is because there were opportunities for us to maybe secure points that we weren’t able to secure previously,” said Valour FC GM and head coach Phillip Dos Santos after the loss in Calgary.

“I look back at home games that we lost points. It’s not just one game. Coming here is already hard enough. Having to come here and fight for your life, you’re playing with fire, and we’ve played with fire the last few games.” 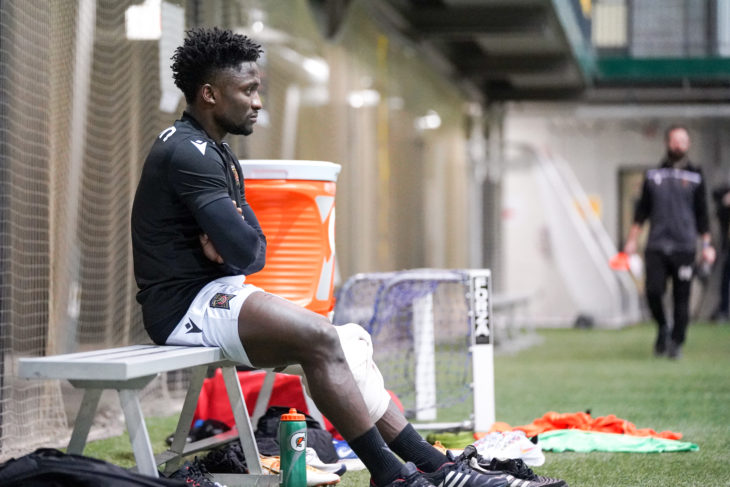 After going on a 5-1-1 run into early September that had Valour in a playoff position, the club finished the year with four losses and a draw in its final five matches. Two factors were critical in missing the playoffs in ’22:

All of this came in a season in which Valour’s 10-7-11 record tied a club record for wins, while the 37 points earned was also the highest in the club’s four years of existence – two more than in 2021 when the team finished one point out of the playoffs. On top of that, Valour’s 34 goals conceded on the season – a 1.21 average – was also a franchise best.

Yet… no playoff invitation was earned.

Much of the struggles at the end of the season centred around a struggling offence that managed just four goals in the final five matches and went 10 straight matches to end the year scoring one goal or less. And a huge part of that was the absence of all-time leading goal-scorer Moses Dyer down the stretch, plus the departure of Willy Akio to Scotland’s Ross County during the summer and a season-ending knee injury to flashy midfielder Daniel Ascanio, who also could have added some offensive punch.

Still, no one in the Valour camp was doing the woulda-coulda-shoulda thing as the postseason autopsy was being conducted.

“At the end of the day we were a team that was almost – almost – there. But it’s been two years of that,” said Dos Santos after the season. “We were in a very good run this year until the last five matches where we had a big stall out. Until the last five matches we were ahead of where we were at the end of the season last year, but we ended up having a similar outcome when it comes to goals conceded and goals for.

“We’re at almost. Too many times there are people that go a full life and are almost. Sometimes we need to take risks and look at what’s the next level.”