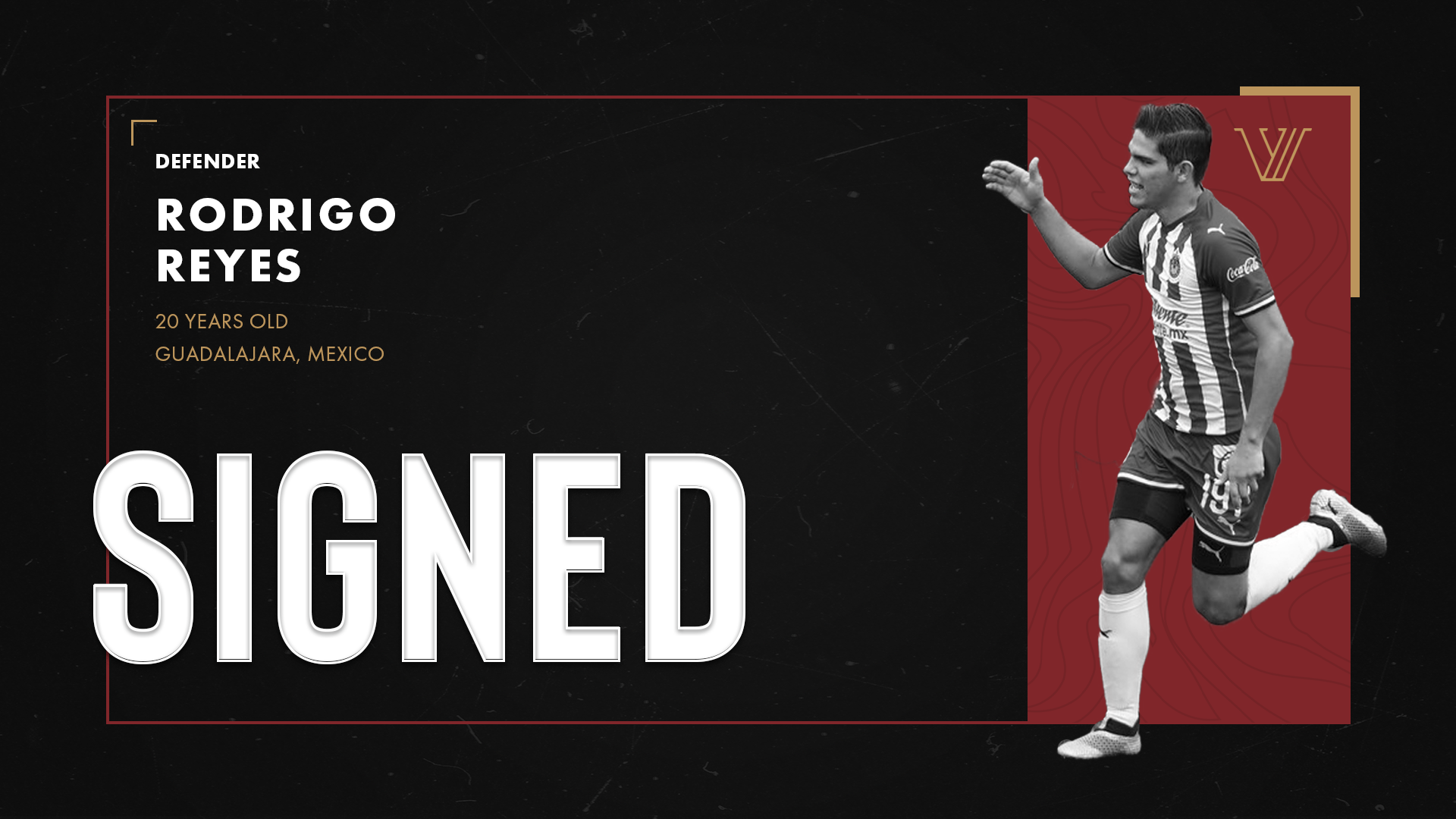 Reyes, 20, joins Valour FC after spending the 2021 season with the U20 C.D. Guadalajara squad, totalling 500 minutes played and two goals in 10 appearances. The defender also served as the captain for the under-20 squad.

“We are delighted to bring Rodrigo in,” said Valour FC Head Coach & GM Rob Gale. “He’s got a lot of pedigree as a footballer, playing at one of the top clubs in Mexico and serving as their captain of the under-23 program. Rodrigo has been with the Mexican national youth teams since age 13 and is a great signing for us, adding depth at a key position on the field.”

Since age 12, Reyes has been a part of the C.D. Guadalajara youth academy. In eight seasons, the defender has totalled 5081 minutes played and six goals in 70 appearances.