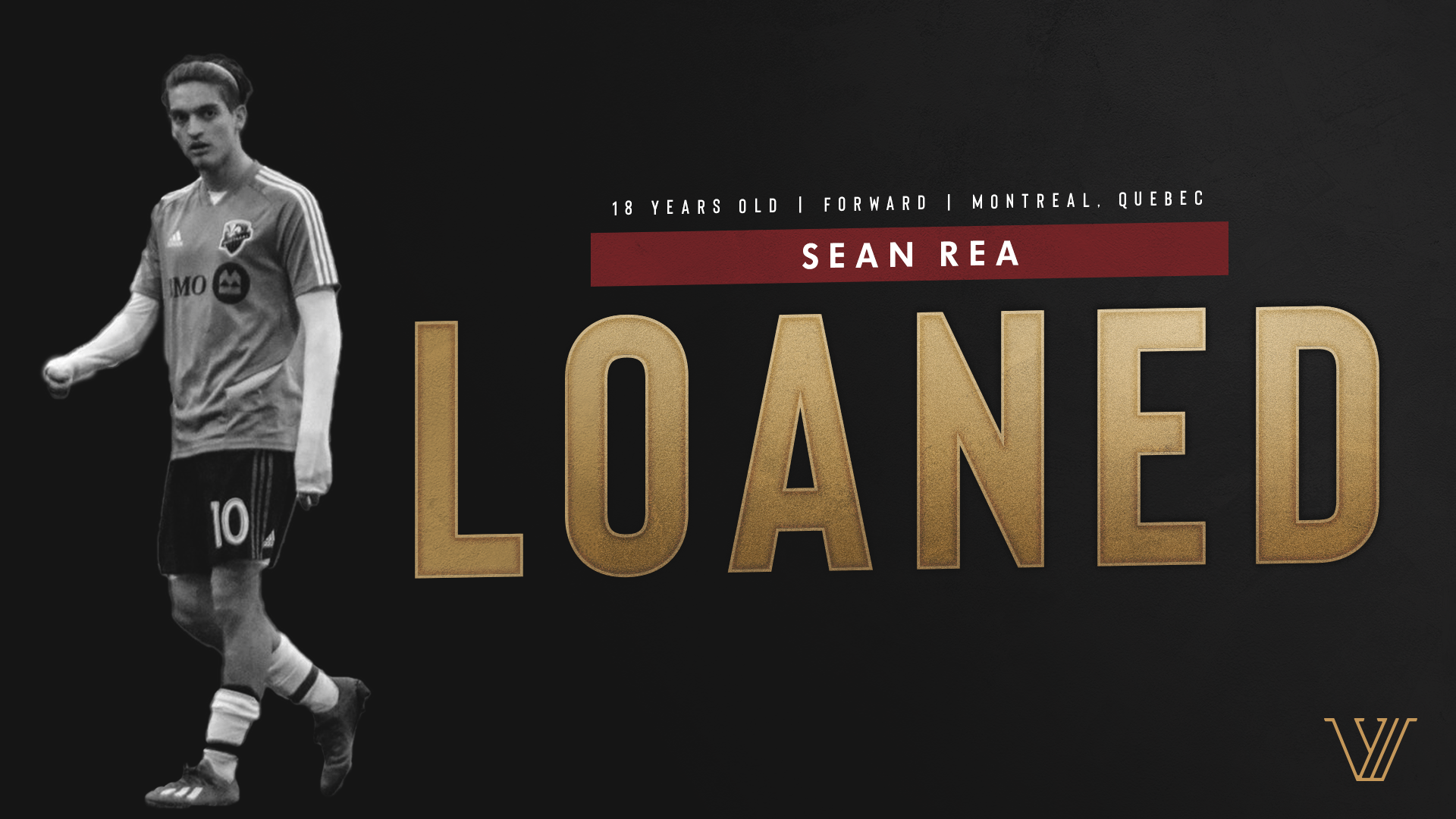 “Sean is a terrific signing for us,” said Valour FC Head Coach & GM Rob Gale. “A young Canadian international, he has done exceptionally well with the MLS first-team in Montreal. We think the CPL will be the perfect showcase for him and his attacking and technical ability.”

The forward was a member of the CF Montréal academy since 2014, spending time with the academy’s U23 squads.

Internationally, Rea represented Canada at the 2019 U17 World Cup in Brazil, making two appearances in the tournament. 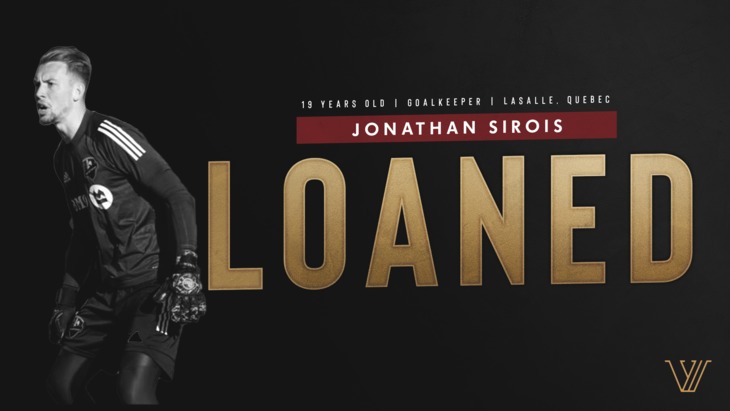 “Jonathan is a mature individual and feels he can come in and be a leader,” said Gale. “He has a presence and is not afraid to communicate that to his teammates. We’re expecting him to come in and fit right away with the culture we have in the dressing room.”

The goalkeeper was a member of the CF Montréal academy since 2015, spending time with the academy’s U23 squads.