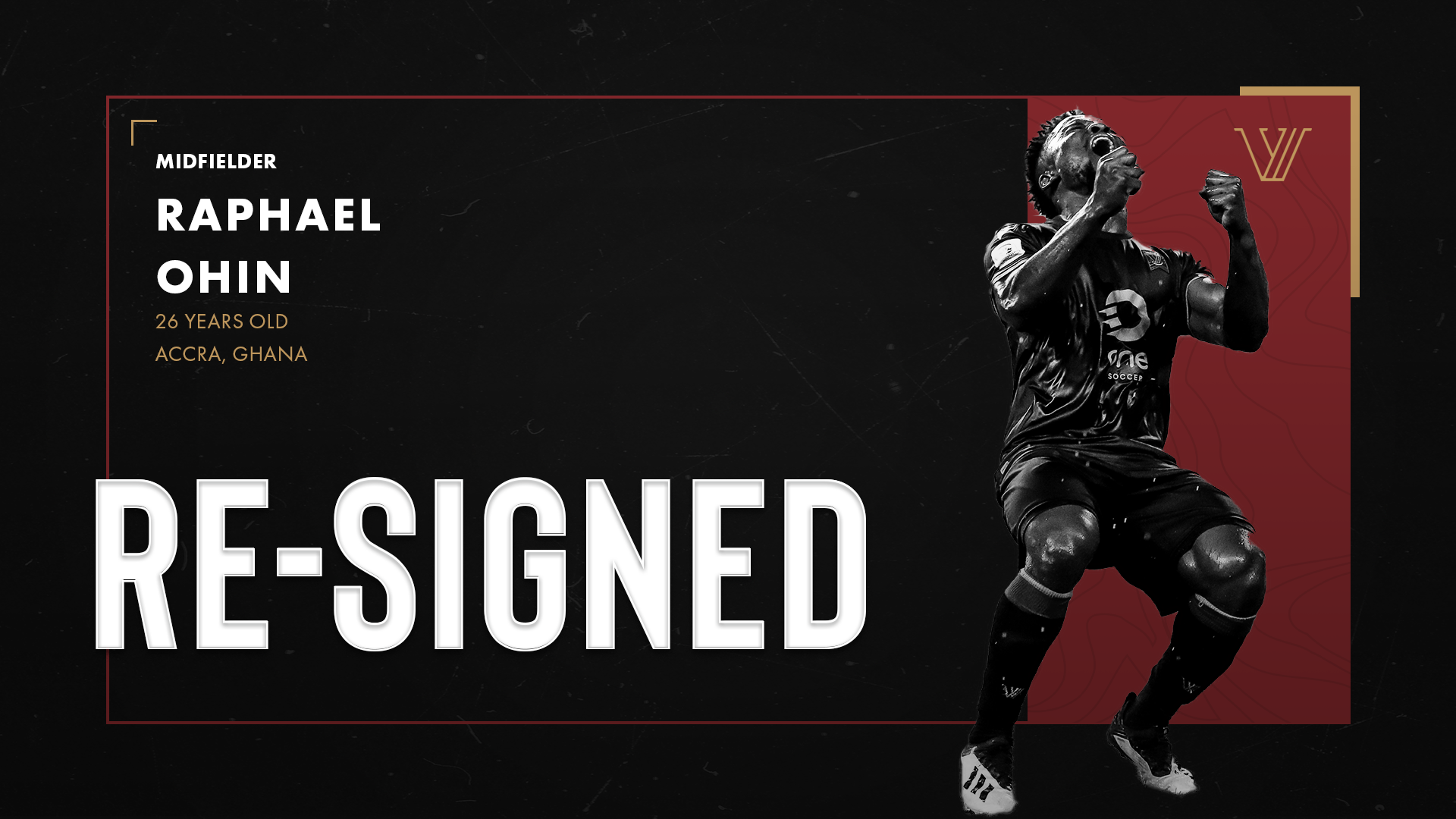 “Raphael has been here since day one and is a part of this club’s identity,” said Valour FC Head Coach & GM Phillip Dos Santos. “He’s committed to the club, to himself as a pro and how he comes into work and gives his best every day. He’s a strong player and is someone who I feel hasn’t reached his maximum potential. I’m looking forward to helping him take the next step and I’m really excited to have him back. We know he’ll come into preseason eager to compete for a consistent spot in our midfield.”