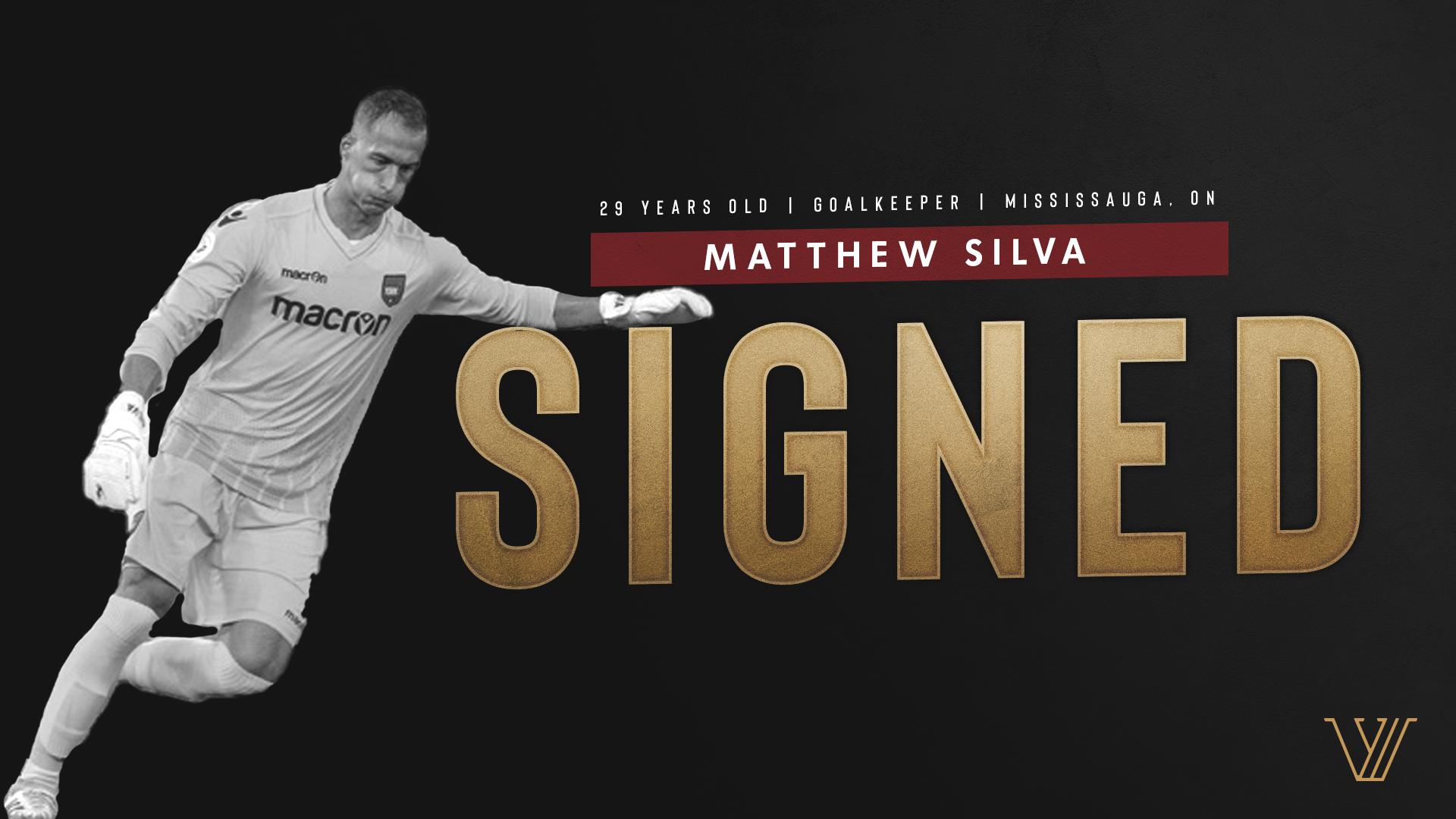 The keeper spent his four-year college career playing for the Le Moyne Dolphins (Syracuse, NY.) In his first season, Silva was named Northeast-10 Conference rookie of the year and earned all-star honours three times as the starting keeper for the Dolphins.

Goalkeeper Tyson Farago will not return to the club this season. Farago appeared in 16 matches for Valour FC after signing with the club on December 14th, 2018.