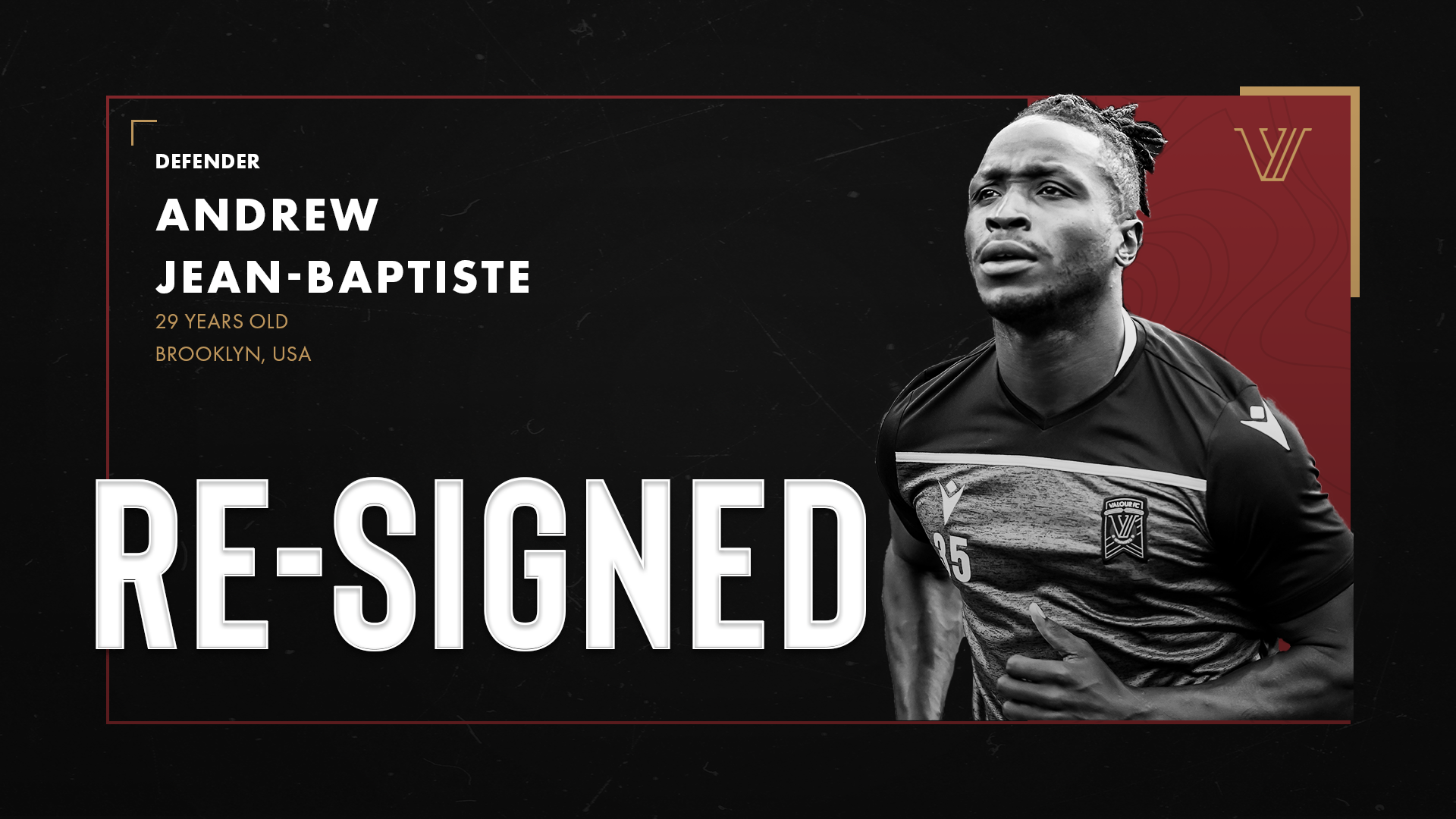 In 2020, the defender made six appearances for the club at The Island Games in P.E.I., totalling 462 minutes played and one goal.

Jean-Baptiste was drafted 8th overall by the Portland Timbers in the first round of the 2012 MLS SuperDraft. After making 31 appearances for the club, he was traded to Chivas USA where he spent one season before moving on to the New York Red Bulls in 2015. That year, he was loaned out to the club’s USL affiliate, New York Red Bulls II, where he scored one goal in 10 appearances.

In 2016, Jean-Baptiste went overseas to play in Europe, signing with Spanish club Estrella San Agustin (Tercera Division). In 2016-17, he moved to Sweden signing with Nykopings BIS (Tier 3) making 32 appearances. In 2018, he signed in Malaysia (Terengganu F.C II, Malaysian Super League) before heading back to Sweden in 2019 to play with Umeä FC.

Internationally, Jean-Baptiste represented the U.S. at the U-18 level. After switching to play for Haiti, he earned his first cap for the country in October of 2015 and has since earned 10 caps, scoring twice. He most recently was a member of Haiti’s 2019 CONCACAF Gold Cup squad and featured in each of their four matches during the tournament.