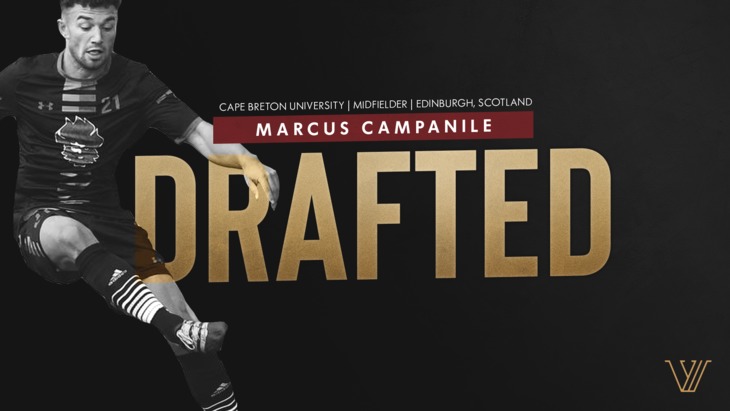 WINNIPEG, MB., November 11, 2019 – Valour FC selected two players in the 2019 CPL-U SPORTS Draft held in Montreal. By drafting these players, the club will now have the option to bring them into preseason camp and explore the possibilities of developmental contracts.

Campanile, 23, a native of Edinburgh, Scotland was a member of the Academy team at Aberdeen Football Club (Scottish Premier League). In 2015, he made a move to North America joining the Savannah College of Art and Design in Georgia playing one season.

In 2016, he joined the University of Cape Breton and in his first season made the Atlantic University Sport second team all-star and followed that up with a first-team selection the next year. In three seasons with the Capers, Campanile scored 18 goals in 45 appearances. The midfielder also played for K-W United in 2018 (PDL) and Calgary Foothills (PDL) in 2019.

“Marcus is a player that we knew of not just from his college play but his PDL playing days as well,” said Gale. “He played through the pain of a groin injury during the U-SPORTS Final that shows you he has the right character and level of compete that we are looking for.”

Waters, 22, finished his second season with the Capers with 18 goals in 21 appearances. The forward was also named the AUS Playoff MVP this past season helping the University win their fourth straight league title.

“Charlie has a great upbringing in the game from his time in the UK and has performed very well throughout the college season,” said Gale. “He’s a technical player that has the capacity to make an impact and we look forward to welcoming them both into preseason camp.” 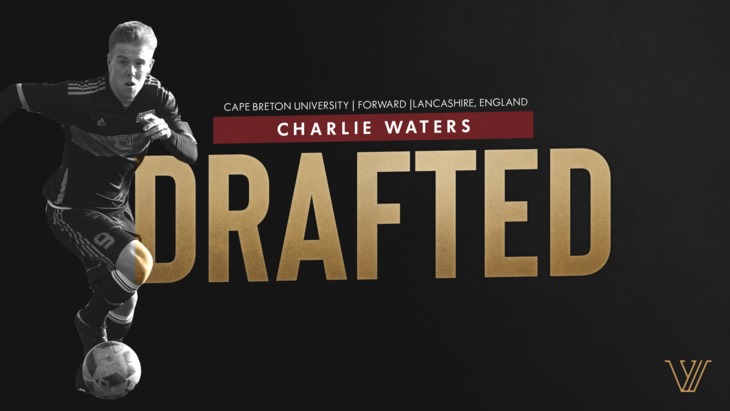 For information on tickets for the upcoming 2020 Valour FC season, please visit www.valourfootball.club.