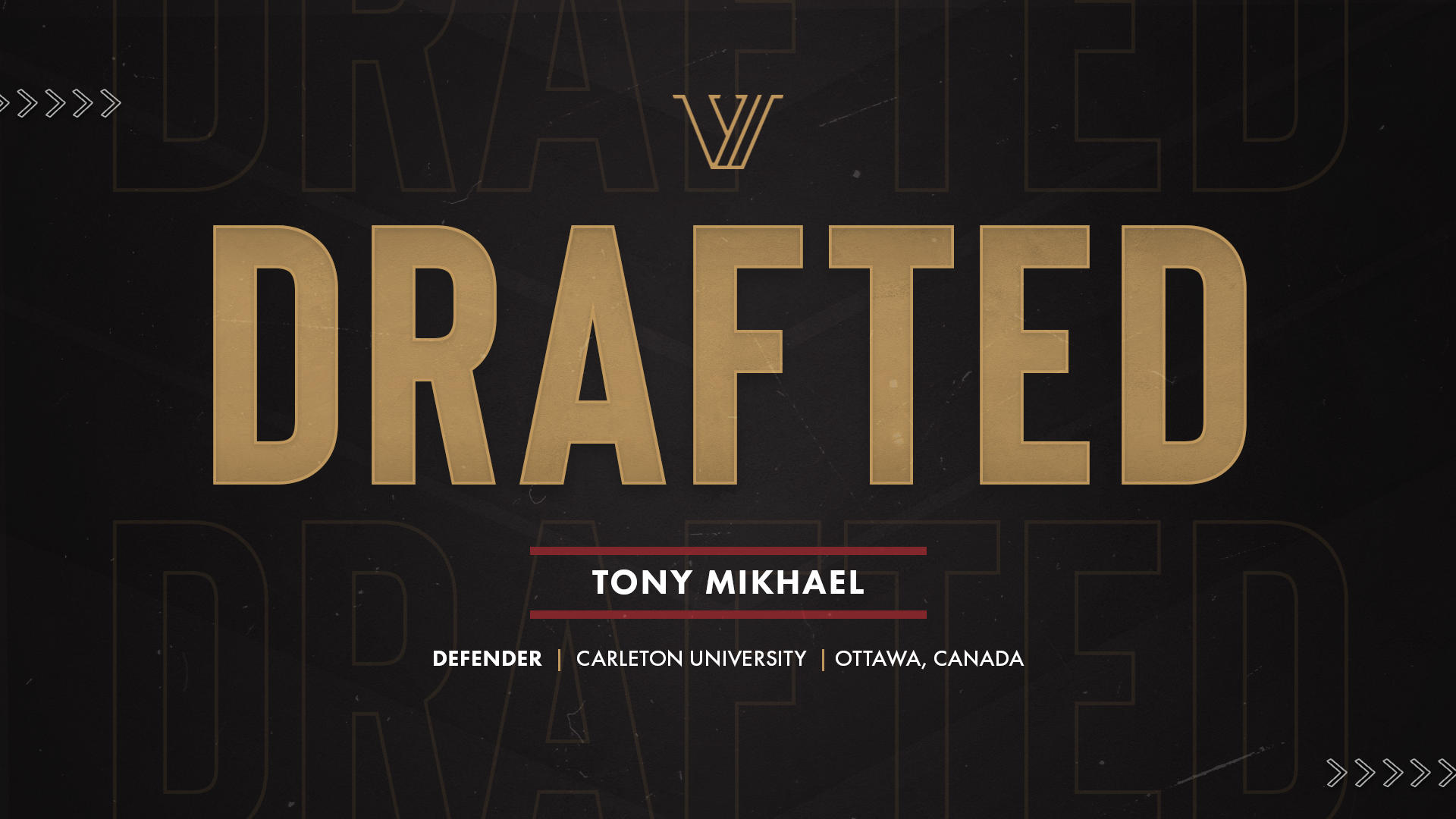 WINNIPEG, MB., January 29, 2021 – Valour FC today selects defender fourteenth overall in the 2021 CPL-U SPORTS Draft. By drafting this player, the club will now have the option to bring him into preseason camp and explore the possibilities of a developmental contract.

“We were very impressed with Tony after interviewing him prior to the draft.” said Valour FC & GM Rob Gale. “Alongside Andrew Jean-Baptiste and Amir Soto, we’ll have a great environment for Tony to come in, compete and learn from their experience. A Lebanese National Team call up and Under-21 Canadian, it was an absolute no-brainer to draft him.”