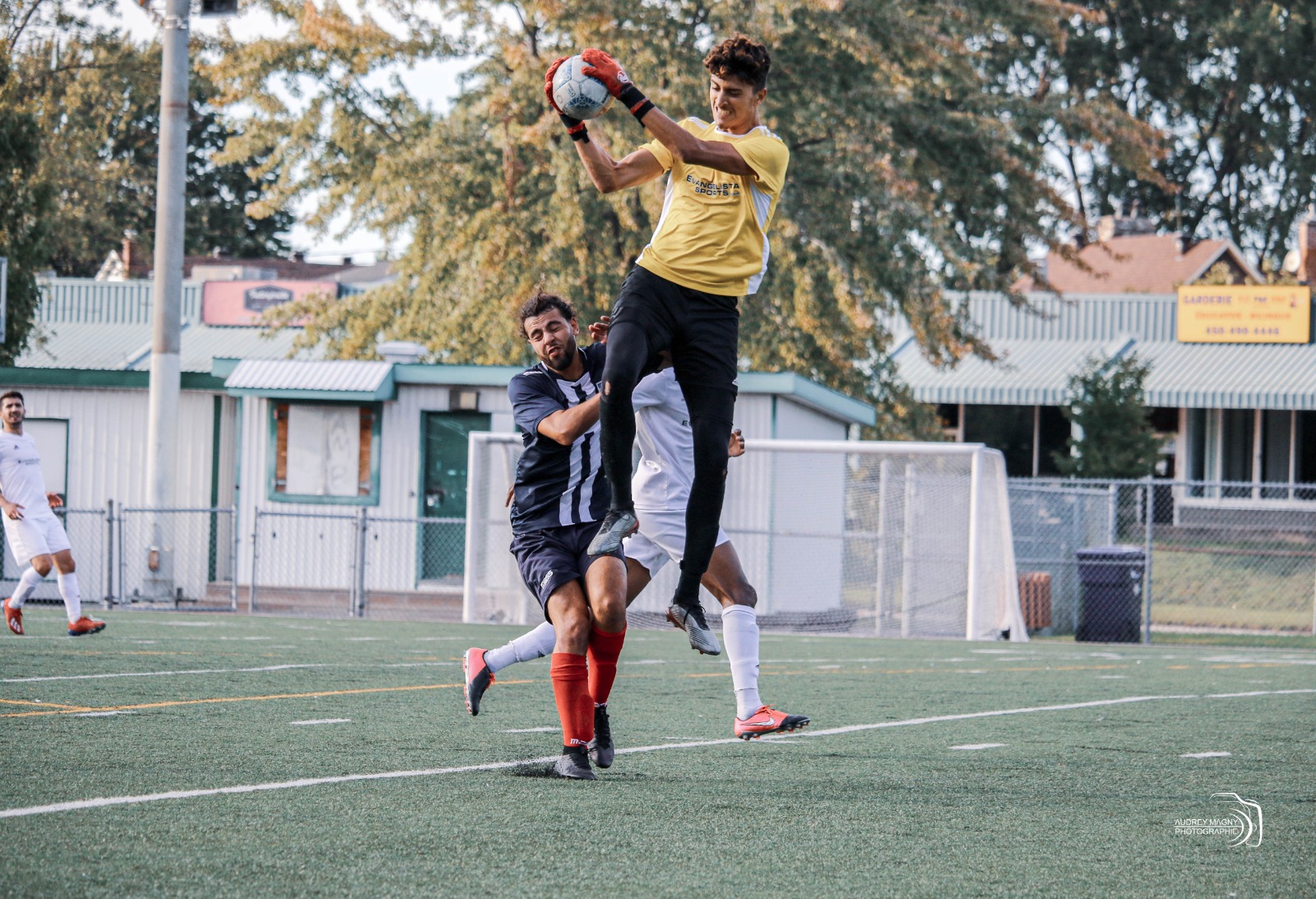 They had identified both goalkeeper and defender as positional needs, and then wanted to add players who combined their skillset with intangibles like character and desire.

So, let it be said that by the time the draft was done – and Valour had selected goalkeeper Rayane Yesli third overall and defender Tony Mikhael 14thoverall – Winnipeg’s professional soccer outfit was thrilled to add two new prospects who tick all the right boxes.

Yesli, 21, is a 6-7 giant who spent time in the Montreal Impact Academy before joining the University of Montreal. In doing their work before the draft, Valour also relied in part on a scouting report from current midfielder Masta Kacher, who had trained with Yesli in Montreal before the Coronavirus outbreak last spring.

“One of the things we really liked is if you go across the Canadian pool of goalkeepers there are quite a few who are in that 23-27 age who have gotten stronger and gone on to success,” said Gale. “Guys like James Pantemis, (Maxime) Crépeau, (Marco) Carducci…

“Underneath that there’s not many who come through academies. We feel there’s a big upside. Whether he can compete immediately to be one of our two goalies or, for sure, hopefully within the next year. We’re really looking forward to bringing him in to camp and acclimatizing him to our game model and how we want to play and seeing him up close and working with Patrick (Di Stefani, Valour goalkeeping coach).”

Valour also did their homework in advance of drafting Mikhael, the 20-year-old defender who has played for the Carleton Ravens and last fall was called up by the Lebanese national men’s team. Mikhael was one of 10 players the club interviewed before the draft and Gale called on an old friend, Carleton head coach Kwesi Loney, for further information.

“Tony really came out with top marks from the interview process,” said Gale. “Very intelligent young man. What we really liked about him is a lot of centre backs in our league are out-and-out defenders. Big and strong. Tony is a good 1v1 defender, but he’s very, very good with the ball. He’s really good bringing the ball out and comfortable in possession. He’s played in a back 3 system before, so he’s versatile.

“He got called up by Lebanese national team in November, which is always a good indicator of talent.”

The drafted players are guaranteed an invitation to training camp and able to sign U-Sports development contracts that allow them to play professional soccer, but also retain their university eligibility – a clause that is unique to the CPL.

“We’re excited about these two lads,” said Gale. “We’ll get them into our team group chats to make sure they feel a part of what we’re doing. We’ll make sure they’ve got training regimens. And then we’ll see what they can bring when we get together for camp.”