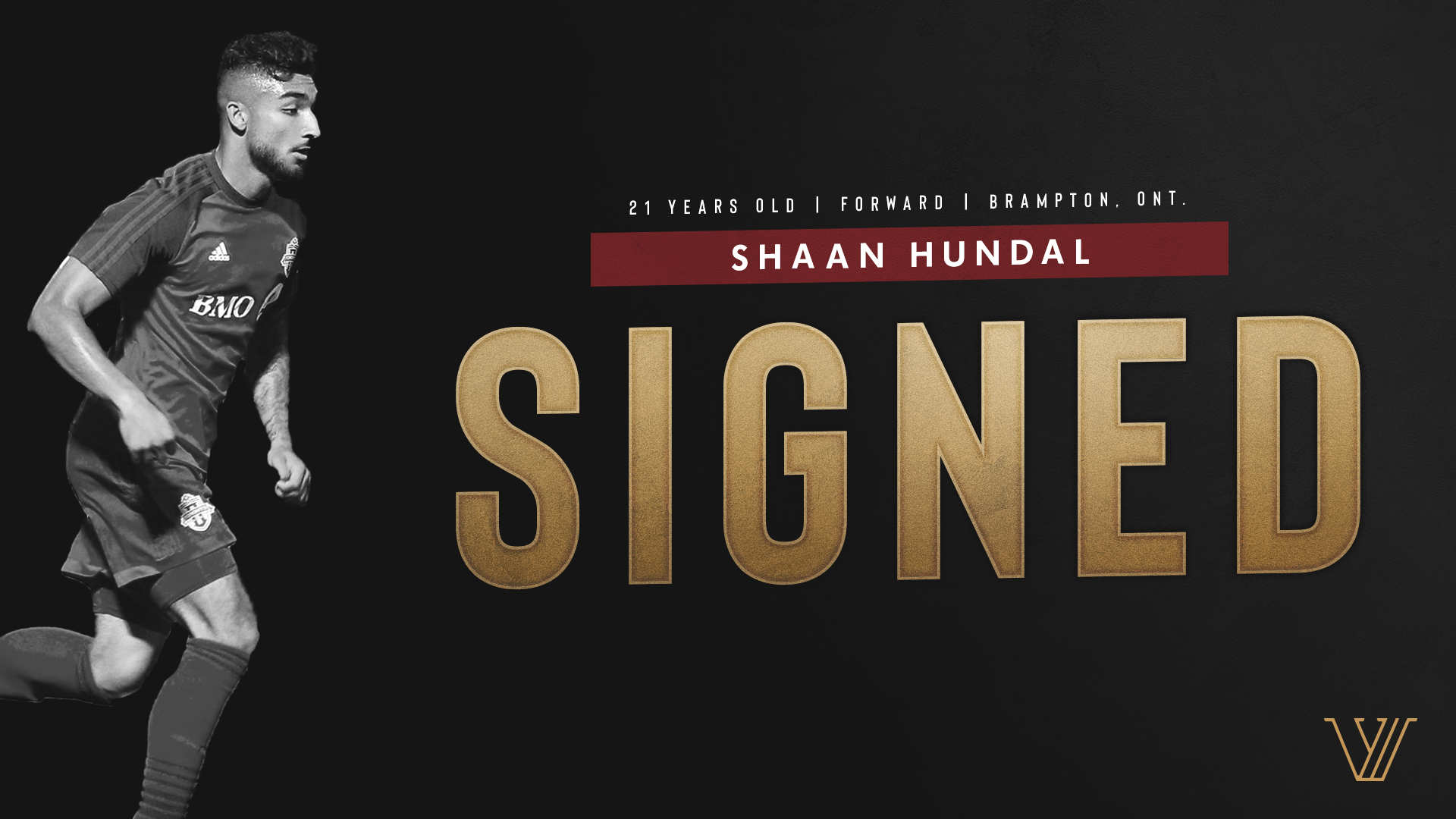 The striker played four seasons in the USL Championship, scoring 17 goals in 84 appearances. In his rookie season, Hundal was featured in the USL 20 under 20 list and recognized as one of the top young players in the USL.