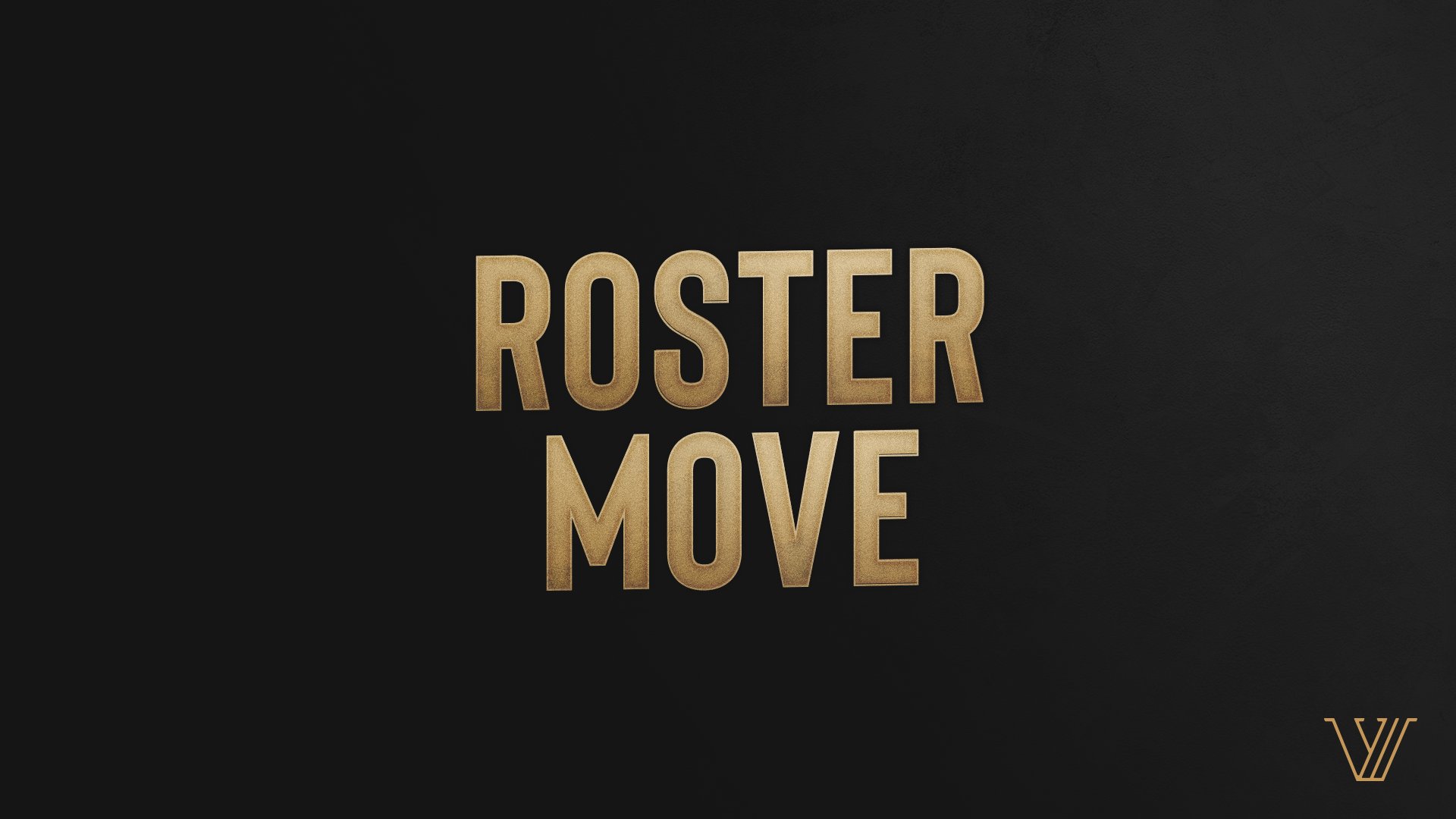 Both players will count towards the club’s Canadian Under-21 domestic minutes in 2023.