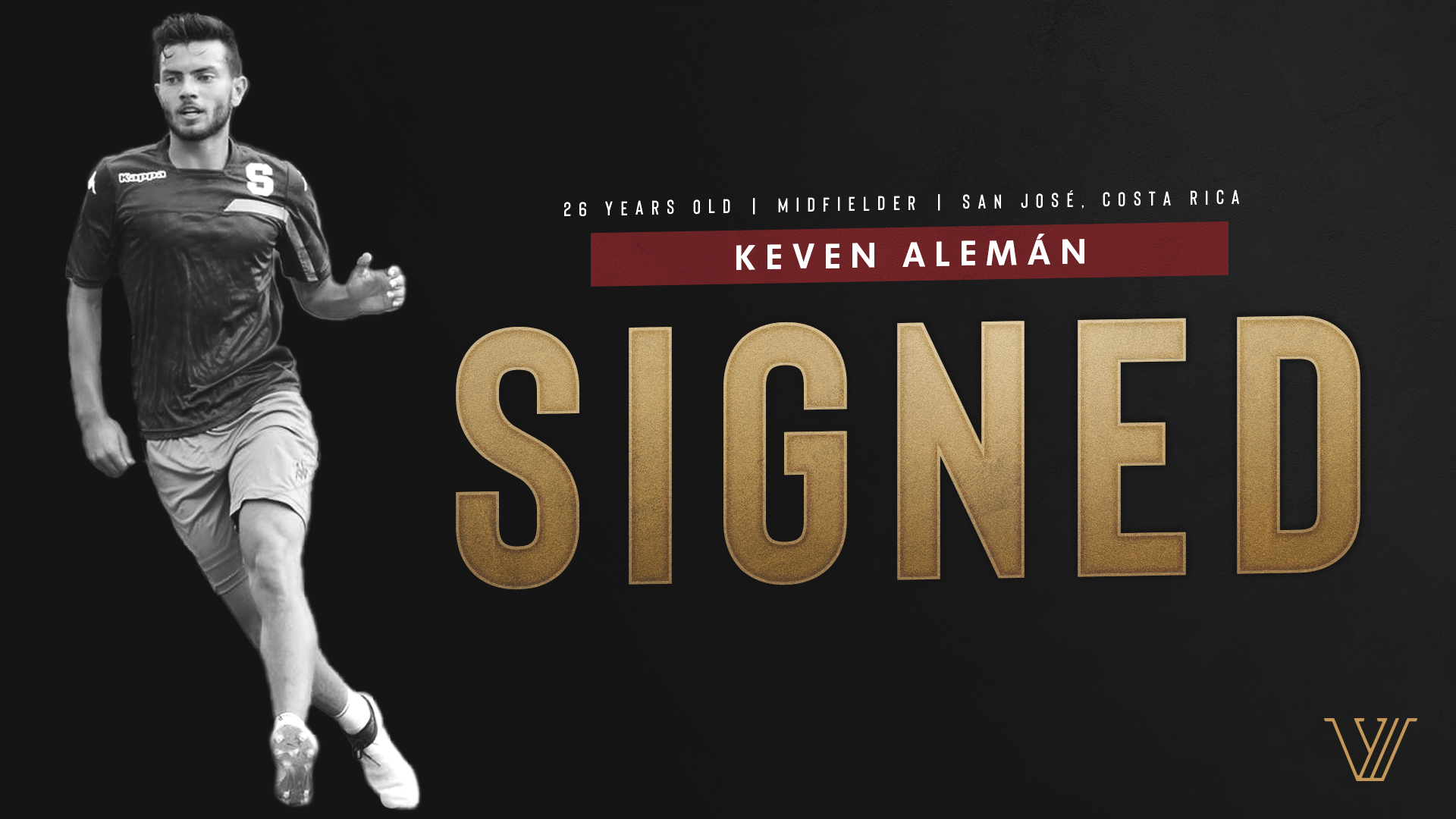 WINNIPEG, MB., February 4, 2021 – Valour FC today announce that the club has signed Canadian midfielder Keven Alemán and subsequently loaned him to Guadalupe FC (Costa Rican Primera División) until May 2021. Upon completion of the loan period, Keven will join Valour FC in preparation for the upcoming season.

Alemán, 26, joins Valour FC from FC Edmonton where he spent the 2020 season, making seven appearances and scoring one goal in 510 minutes played.

“Keven has a vast amount of experience in the CONCACAF region,” said Head Coach & GM Rob Gale. “He’s an exciting and dynamic number ten. Fans can get excited about his ability to unlock defenses with his creativity and goal-scoring threat.”

The midfielder has made 120 professional appearances, totalling 14 goals and six assists in 6,498 minutes played.

Internationally, the midfielder has spent time with all levels of the Canadian national team, including four appearances with the Canadian men’s senior team, most recently in an international friendly against El Salvador in October of 2017.