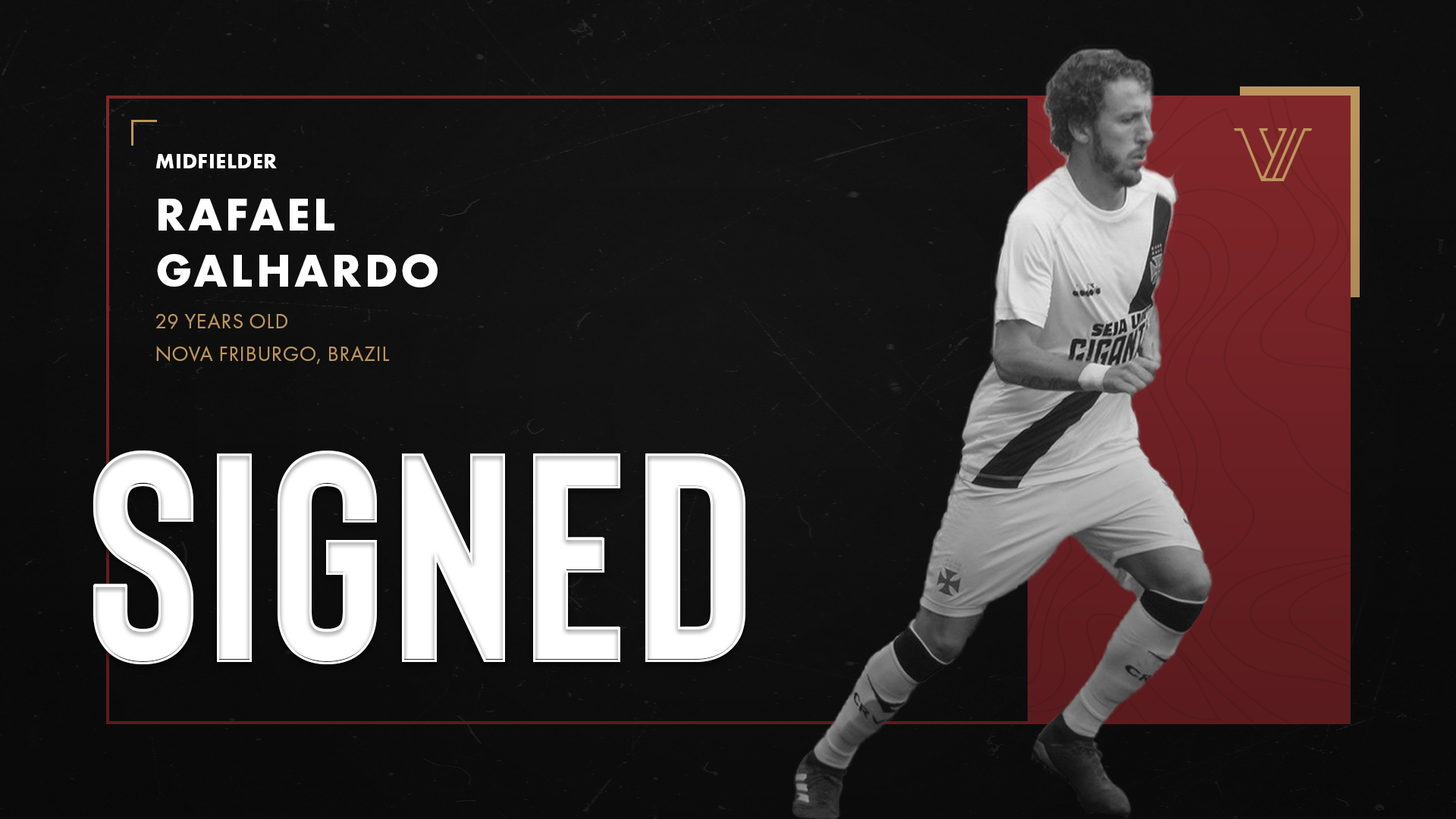 “We are pleased to welcome Rafael to the club,” said Valour FC Assistant Coach & GM, Damian Rocke. “We feel Galhardo will offer a very different dimension to our club and the CPL especially in the attacking phase.  There is no denying Rafael’s pedigree and track record, having won several domestic competitions at the top level in Brazil, as well as winning the U20 World Cup with Brazil in his youth career.”

In 2011, the midfielder was selected to the Under-20 Brazilian National Team for the FIFA U-20 World Cup in Columbia. Galhardo made two appearances totalling 141 minutes, eventually winning the U-20 World Cup with Brazil.

Galhardo has played in Brazil’s top-flight professional league since 2009. In 11 seasons, the defender has made 110 appearances, totalling five goals and 10 assists in 8,115 minutes played.