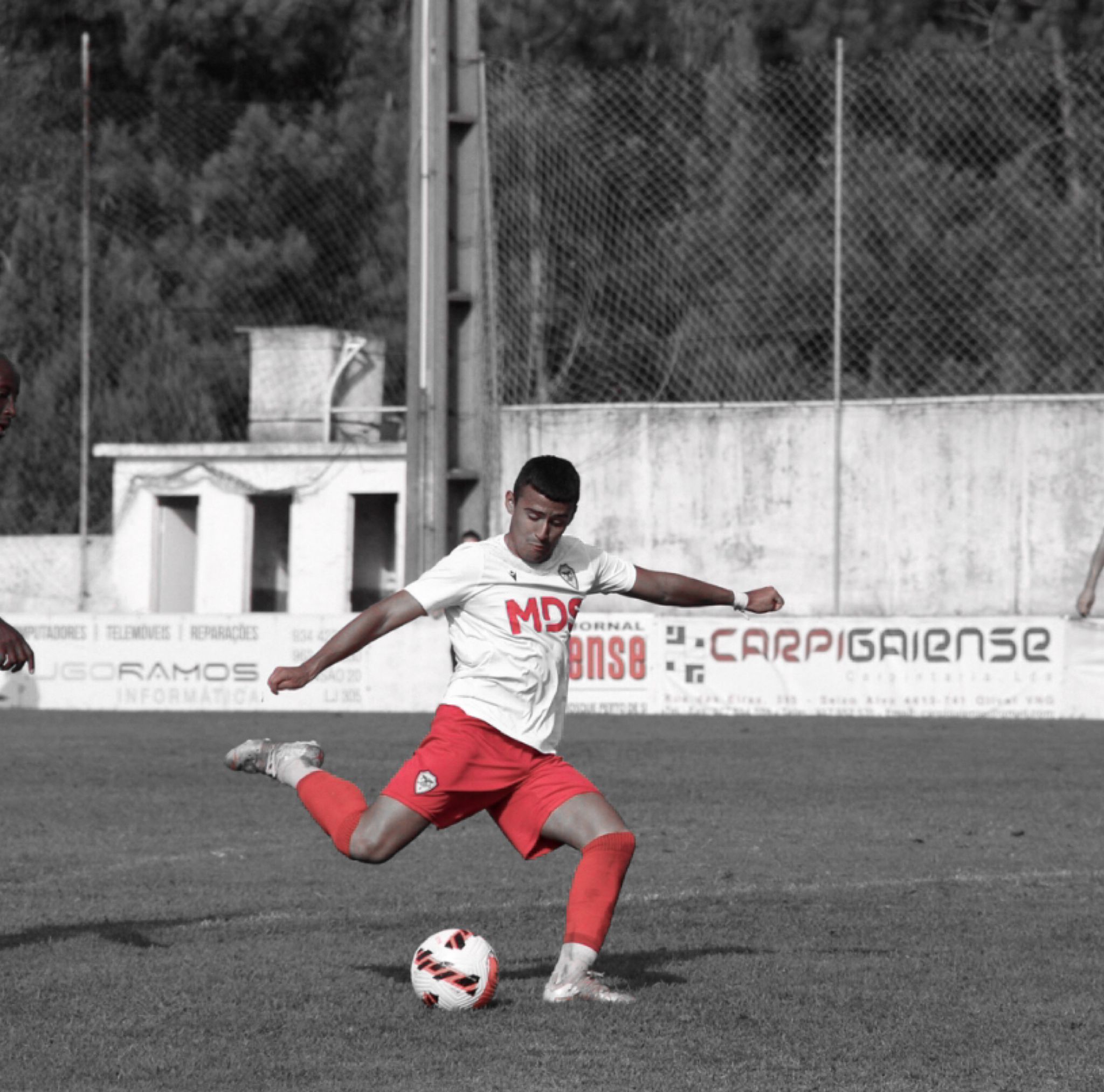 “We’re excited to see how they’re going to progress in this environment. They’re still young. We’ll need to be patient, but the upside is very high.”
January 18, 2023

Valour FC has dipped its line into the prospect waters and landed two intriguing young Canadians.

The club announced the signing of midfielder Juan Pablo Sanchez and defender Eskander Mzoughi today, and the two 19-year-olds could help fulfill the Canadian Premier League’s U-21 domestic minutes requirement while bolstering the overall depth.

Sanchez, a product of Toronto FC’s Academy, spent the last two seasons with SC Salgueiros of the Campeonato de Portugal. He was born in Hartford, Conn., but has Canadian citizenship.

“He’s a player that came to our radar through some of my contacts through Portugal, but also the scouting the system we’re connected with,” said Valour GM and head coach Phillip Dos Santos in an interview with valourfootball.club on Wednesday.

“When we started to track Juan Pablo, everyone we would speak to about him and everything we saw about him said he was a player with very big upside. He’s got very good technical ability. His passing range is good, his ability to create in the final third is good and he’s a player with a great mentality who we could see grow even more in our environment.”

Mzoughi was last with the U-21 squad of Oud-Heverlee Leuven in Belgium, making 12 appearances, totalling 158 minutes played. He was born in Montreal but moved to Belgium when he was 12 and played for the Tunisian U-20 side that won the Union of North African Football tournament last year. 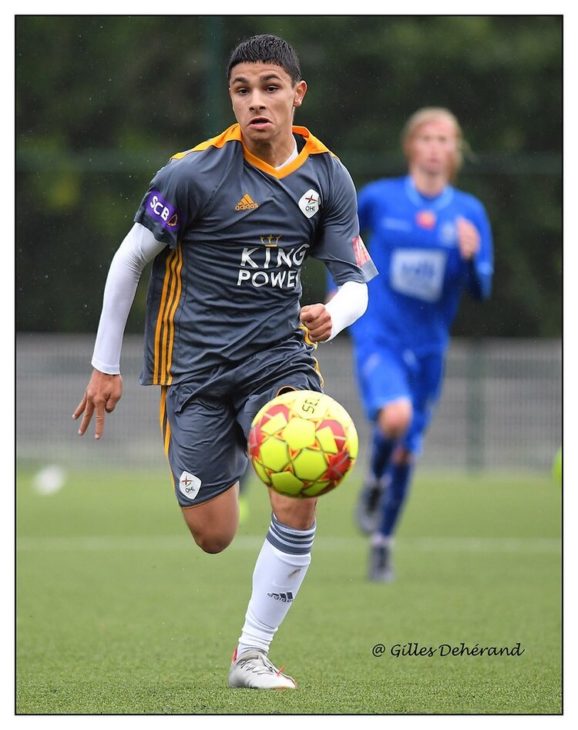 “Eskander was playing for a club in Belgium in their U-21 team and it’s a very difficult environment,” said Dos Santos. “He came to our radar last year and we brought him in at the end of the season to see him for a two-week period. He already has international experience with Tunisia and he’s a pro. He’s a player who came in and blended very well and we liked his attitude and his mentality. He showed he was already at a level of maturity where he could develop in this environment and help the team right away.”

Both Sanchez and Mzoughi could help Valour reach the CPL’s domestic U-21 minutes requirement of 2,000 minutes, and Dos Santos is hoping their roles could only grow further with experience.

“Both Juan Pablo and Eskander are the type of young Canadians that we think could arrive in the CPL and do well,” Dos Santos said. “They’re players who have been outside the Canadian club structure who have had international experience. They’ve played outside of Canada; they’ve travelled already, and they’ve been in professional environments. That, for me, is important because they mature fast.

“As for the domestic minutes, those 2,000 minutes need to be organic for us. We need to have players we believe can progress in the environment. Yes, there’s an adaptation period but we want players who when we give them a chance don’t drop the level of performance of the team. That’s the first thing: how well can they cope with the pro-environment? How fast can they adapt? How quickly can they learn to deal with the physical demands and pressures that come with everything around them on the field?

“We saw signs from those players that it became clear that they would help the team, but also fill in the positional gaps we have,” he added. “We’re excited to see how they’re going to progress in this environment. They’re still young. We’ll need to be patient, but the upside is very high.”