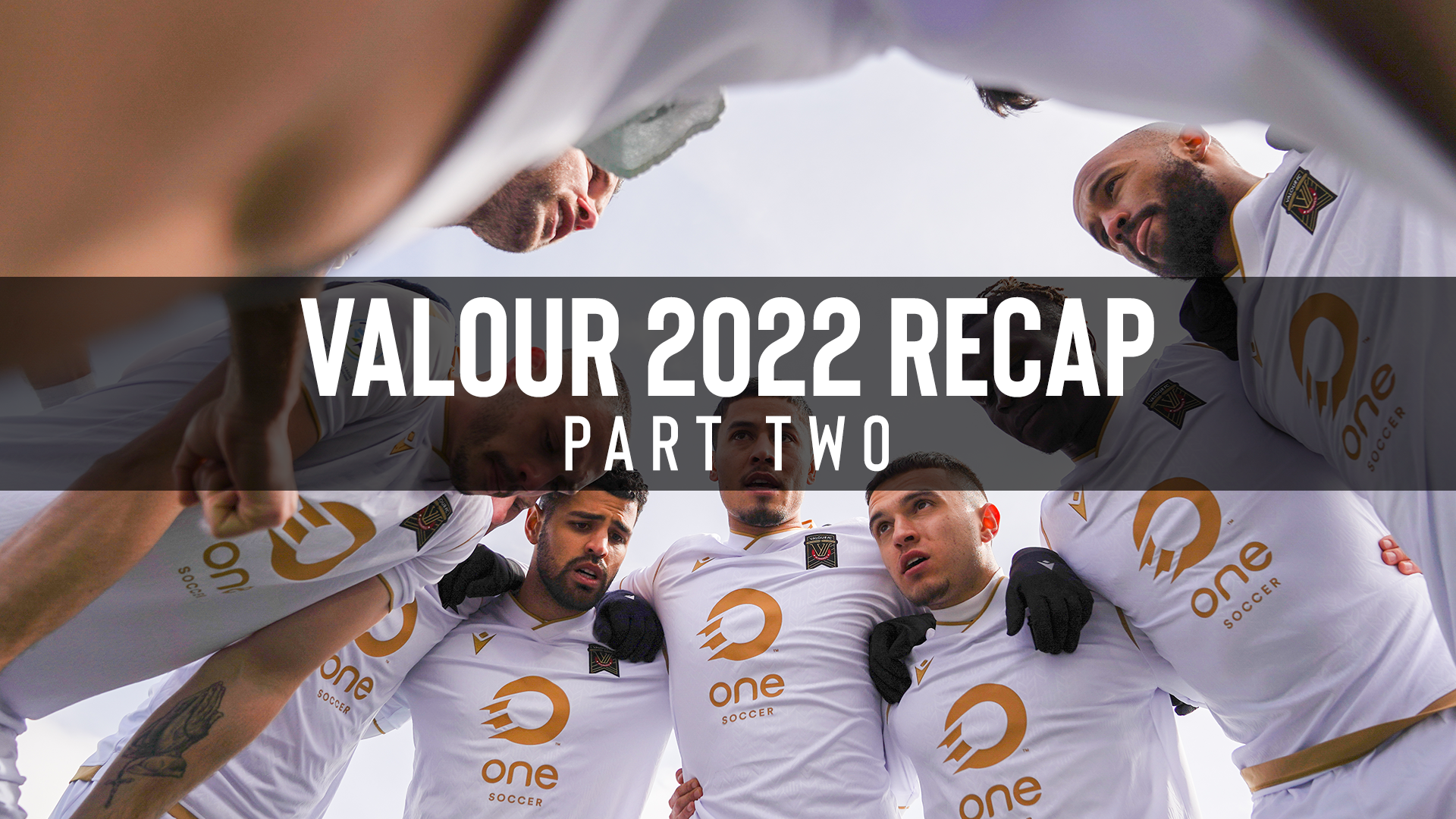 It isn’t the ending anyone associated with Valour FC wanted –watching Forge FC win a third Canadian Premier League championship Sunday night in Ottawa while on the outside of the playoff picture.

The sting from a late-season slump which cost them a spot in the postseason still lingers. But GM and head coach Phillip Dos Santos and his staff are also already working on 2023 while studying what went right and what went wrong this past season.

The cold, hard reality staring Valour FC in the face: the team finished fifth for a second straight season while Forge, Atlético Ottawa, Cavalry FC and Pacific FC all moved on to the playoffs.

“At the end of the day we were a team that was almost – almost – there. But it’s been two years of that,” said Dos Santos in wide-ranging interview with valourfootball.club. “We were in a very good run this year until the last five matches where we had a big stall out. Until the last five matches we were ahead of where we were at the end of the season last year, but we ended up having a similar outcome when it comes to goals conceded and goals for.

“We’re at almost. Too many times there are people that go a full life and are almost. Sometimes we need to take risks and look at what’s the next level.”

Next: The Next Step

“We were super disappointed with the outcome of the season,” Dos Santos said. “We’re now assessing everything to make sure the right people come back, the right players, the players we feel share the idea of what this team needs to be about in the future and add the pieces we need to project ourselves into being a more competitive team. I’ll give you an example: in the last 10 games it was hard for us to score and find goals consistently. Some of it had to do with some of the losses we had, with Moses Dyer couldn’t play in the last four games. There was his injury, Danny Ascanio’s injury… we just felt we were lacking a little bit of that cutting edge when it came to that final stretch.

“We can’t stay in the status quo. We need to make the changes that need to change. But they need to be the right changes as well. Character is going to be a big component of our recruitment process.”

To that end, here’s a look at the contract status of players, with comments from Dos Santos sprinkled in for further context:

Players who are still under contract or have had the option years of their contract triggered:

GK Rayane Yesli: Enjoyed a break-out campaign in ’22. Surrendered just eight goals in 10 appearances and registered four clean sheets. The 6-7 stopper will be a massive part of the rebuild for next year.

F Walter Poncé: The big Chilean forward brings some size and pace up front and scored two goals in 20 appearances.

MF Diego Gutiérrez: His possession and passing numbers are through the roof. The club would like to see him utilize his skill closer to the net.

F Matteo de Brienne: Solid rookie season for the Ottawa product. Tied for third in team scoring with Alex Riggi with three goals and has a motor that didn’t stop. 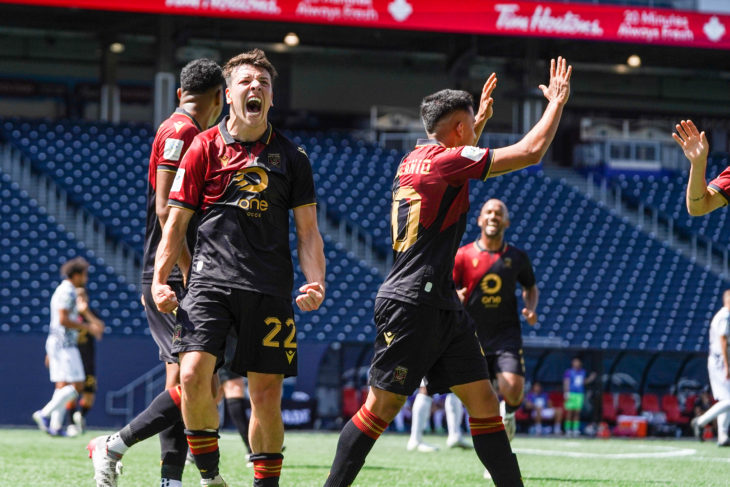 MF Kevin Rendon: Another attacking player with size, although his transition from Colombia to the CPL didn’t translate into goals in his 12 appearances.

CB Andrew Jean-Baptiste: Wasn’t as dominant as he was in the Kickoff bubble at the start of 2021 but can still be a solid piece and important leader.

D/MF Andy Baquero: Played the second-most minutes on the club, behind only Sean Rea. Versatile fullback who can also move up. When he’s on, he can be dangerous. The club wants more consistency.

MF Raphael Ohin: Missed the entire season due to a knee injury. If he’s medically cleared, the ‘Rhino’ could bring some grit to the middle of the park.

MF Matthew Catavolo: Member of Canada’s U-20 team who made 17 appearances for the club this past season.

Other players with options which the club is still assessing:

Players out of contract, either moving on to other opportunities or the club is still in discussion for a possible return in ‘23

From CF Montreal of MLS:

MF Sean Rea (CF Montreal, MLS):  The CPL’s U-21 Canadian Player of the Year, Rea had five goals and a league-record nine assists this season and will push for work at the MLS level.

Dos Santos: “They have a clear intention of doing everything they can to stay with the team. I would doubt a return of both because the loan situation has been two years now and I think they’ll move on and progress, hopefully with the MLS team.”

Dos Santos: “We’ve kept it open. He’s out of contract with his former club, so that’s someone we need to look at and assess what’s best for him and for us.”